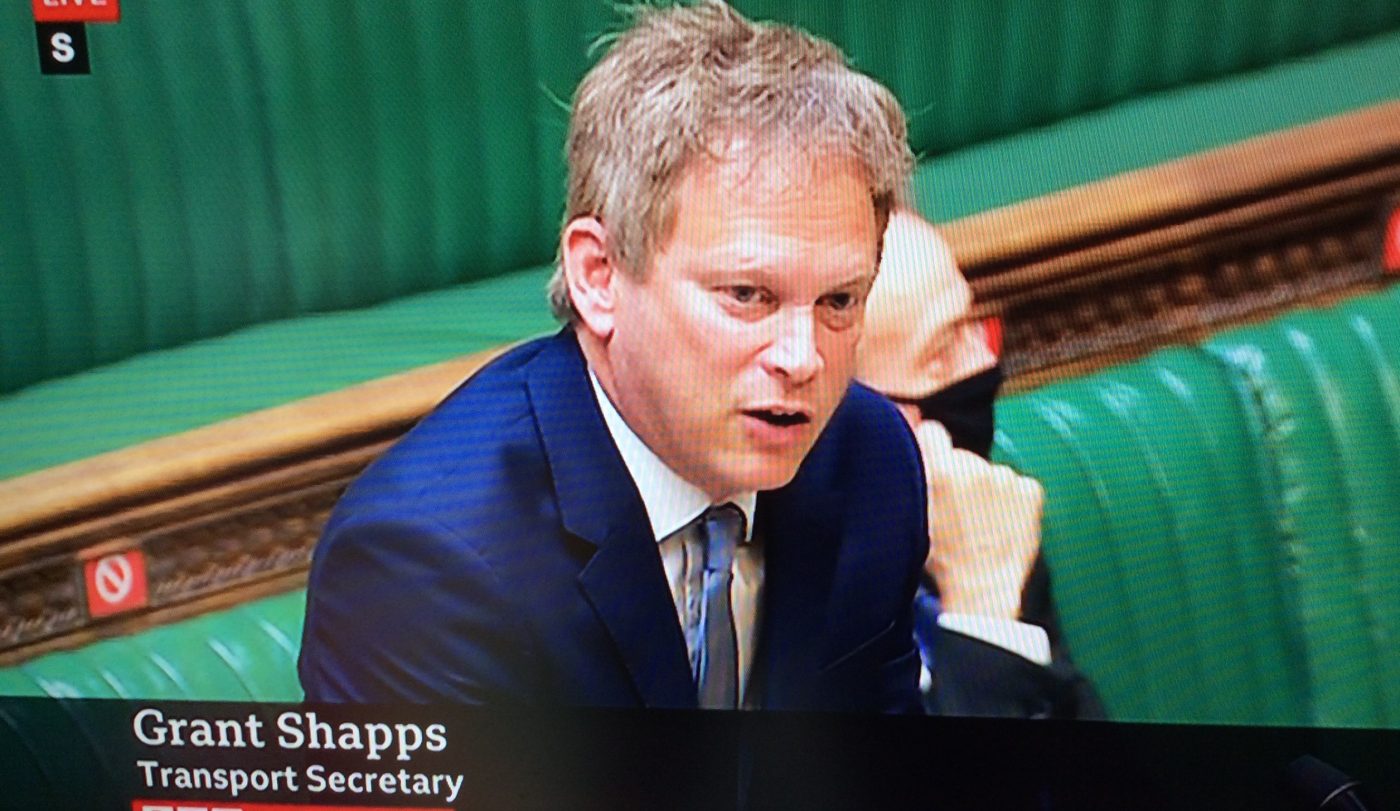 The industry will find out later today whether yesterday’s Travel Day of Action achieved its objectives and got the Government to listen to calls to change restrictions and get the industry moving again.

The Transport Secretary is expected to give an update on foreign travel this afternoon, but few believe there will be many, if any, changes to the traffic light system.

There are growing calls for the Government to exempt fully vaccinated Brits from having to self isolate after arriving back from amber countries, but Grant Shapps says ministers ‘need to look at the science’.

However, it’s understood ministers are considering relaxing the rules for double-vaccinated Brits, possibly within the next four weeks.

The Government will take a ‘cautious’ approach to changing travel restrictions but wants to get to a position where it can support people to travel abroad if they want to, Environment Secretary George Eustice said.

He told Sky News: “Nobody likes the draconian restrictions we have had to put in place over this last year as we have wrestled with the pandemic.

“So, yes, we want to get to a position where we can support people who want to travel to be able to do so, but it is difficult.

“We are being cautious because the biggest threat still to our progress against this pandemic and the great progress we have made on vaccination is that there will be another variant somewhere that maybe hadn’t been properly detected in another country and that that variant is more resistant to vaccination.”

In the House of Commons on Thursday morning, Aviation Minister Robert Courts said: “The department does recognise the severe impact that the COVID-19 pandemic has had on regional air travel.

“The Government is working on a strategic framework for the sector, which will focus on building back better and ensuring successful aviation sector for the future.”

In a swipe at Nicola Sturgeon’s administration, Mr Courts added: “It’s this Government that is looking after their interests, not the Scottish Government, which has been accused of sacrificing the industry by the Scottish Passenger Agents’ Association.”

Meanwhile, German Chancellor Angela Merkel has said travellers from the UK should be quarantined wherever they arrive in the EU due to growing fears over the spread of the Delta variant.

Speaking in Germany’s lower house of parliament, the Bundestag: “In our country, if you come from Great Britain, you have to go into quarantine – and that’s not the case in every European country, and that’s what I would like to see.”