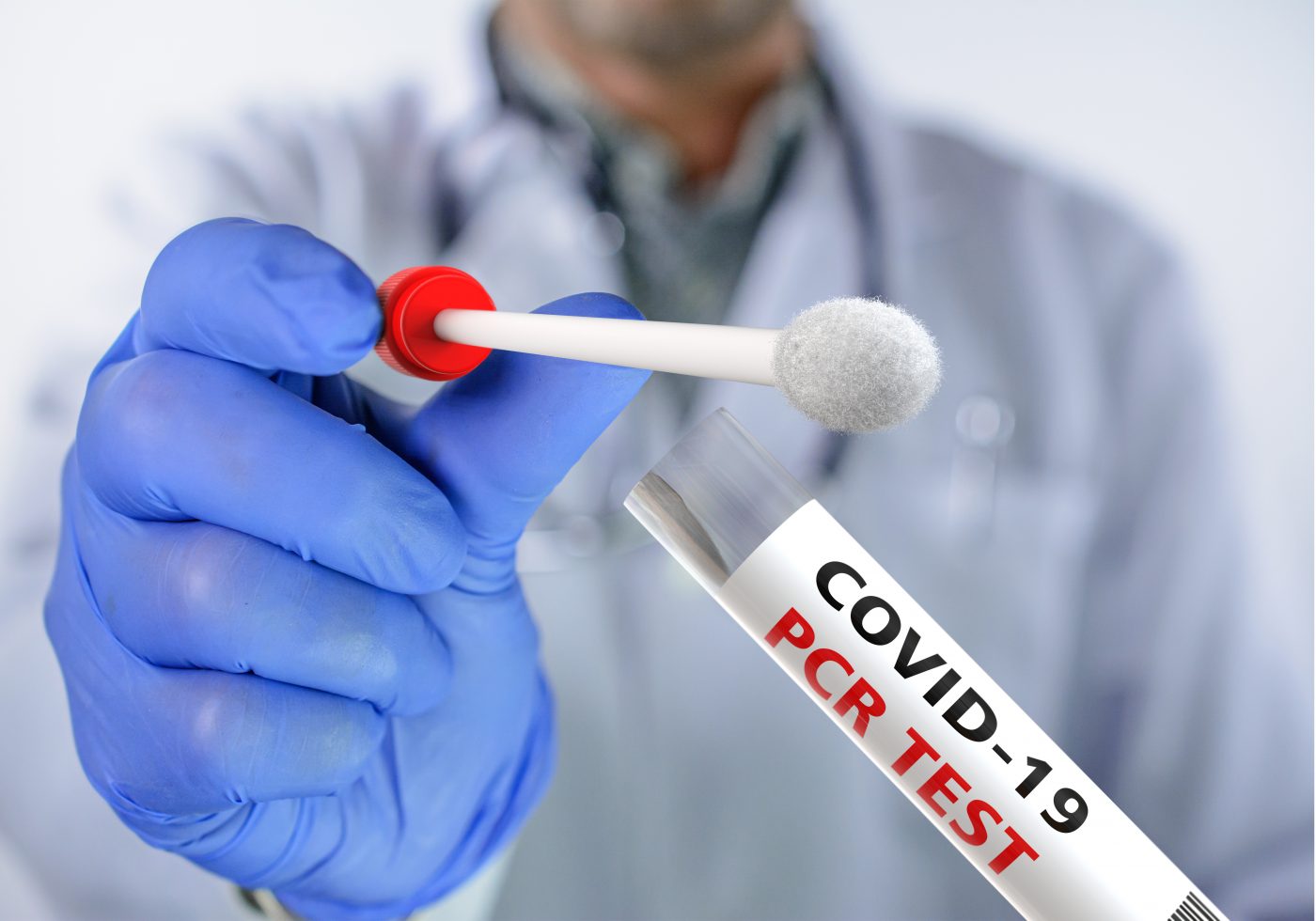 Health Secretary Sajid Javid revealed that 91 COVID testing companies have now been booted off the Government’s list of providers and a further 135 firms have been ordered to correct inaccurate prices as he announced fixed £10,000 fines for law-breakers.

He said companies have warned providers that they will be removed from the list if they advertise misleading prices again.

“I requested a review from the Competition and Markets Authority to address exploitative behaviour in the private testing market and ensure the government is doing everything it can to crack down on excessive pricing and inaccurate claims,” he added.

“I am reviewing the recommendations from the Competition and Markets Authority and will outline further changes shortly to ensure consumers are given the best tests at the very best prices.”

Mr Javid announced on air yesterday that he planned to remove PCR tests for returning holidaymakers ‘as soon as possible’.