Travel restrictions could return for Brits who refuse booster 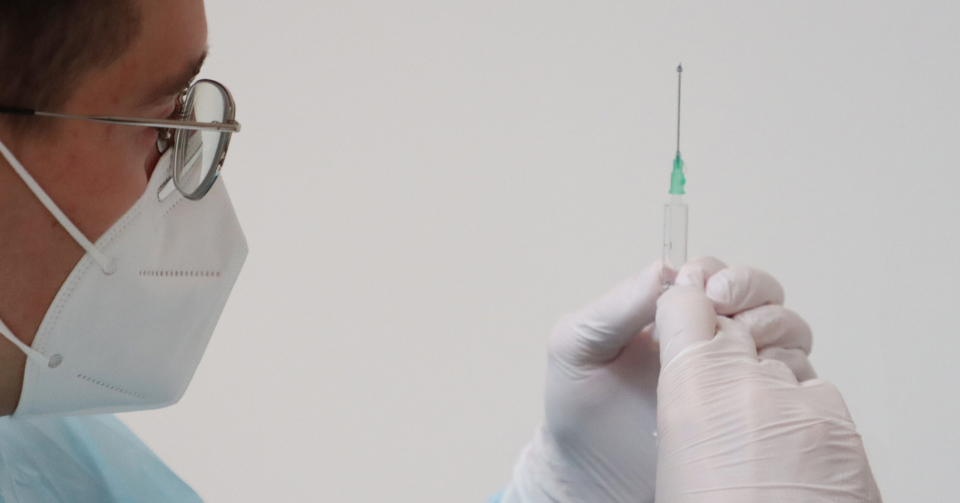 Plans to reimpose quarantine and testing on return to the UK for Brits who refuse a booster are being drawn up, in a move that will change the definition of ‘fully vaccinated’ from two jabs to three, according to reports.

The Mail on Sunday quotes a Government source saying: “This is not going to happen immediately – but happen it will.”

The report says the plans are modelled on the Israeli system, which does not allow travellers to avoid the need for a third jab by producing evidence of a negative COVID-19 test.

The MoS says the move will be controversial if introduced before most of those eligible for the booster get their chance to have it.

Officials are divided over how soon to implement the rule and are discussing a grace period.

This would mean people could travel without quarantine if they sought a booster jab six months after their second but have not yet had an appointment.

Currently, those who have not been fully vaccinated will have to self-isolate for 10 days on returning to the UK and take PCR tests.

On Friday it was reported destinations are starting to put a time limit on double-vaxxed travel and the COVID pass on the NHS App is not currently able to record booster jabs. See the story here.