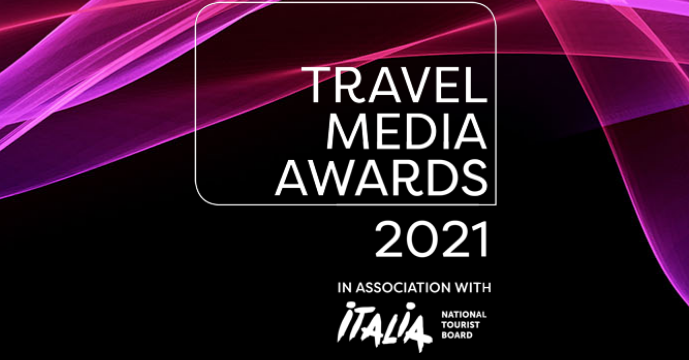 Travel Gossip News has made the final list for the 2021 Travel Media Awards, which celebrate the best in trade and consumer travel journalism.

The Travel Media Awards are widely recognised as the premier awards event in travel media, and the only UK national awards exclusively recognising excellence and achievement across all forms of media.

Travel Gossip has been selected as a finalist in the Travel Publication of the Year – Online category.

Travel Gossip Managing Director Bruce Martin said: “We’re thrilled that Travel Gossip News has made the final list, particularly as we only launched our daily news service in mid-April. This shows that we’ve made a big impact in such a short time.”

The 21 winners will be announced at a ceremony at the Kimpton Fitzroy London Hotel on Monday 18 October.