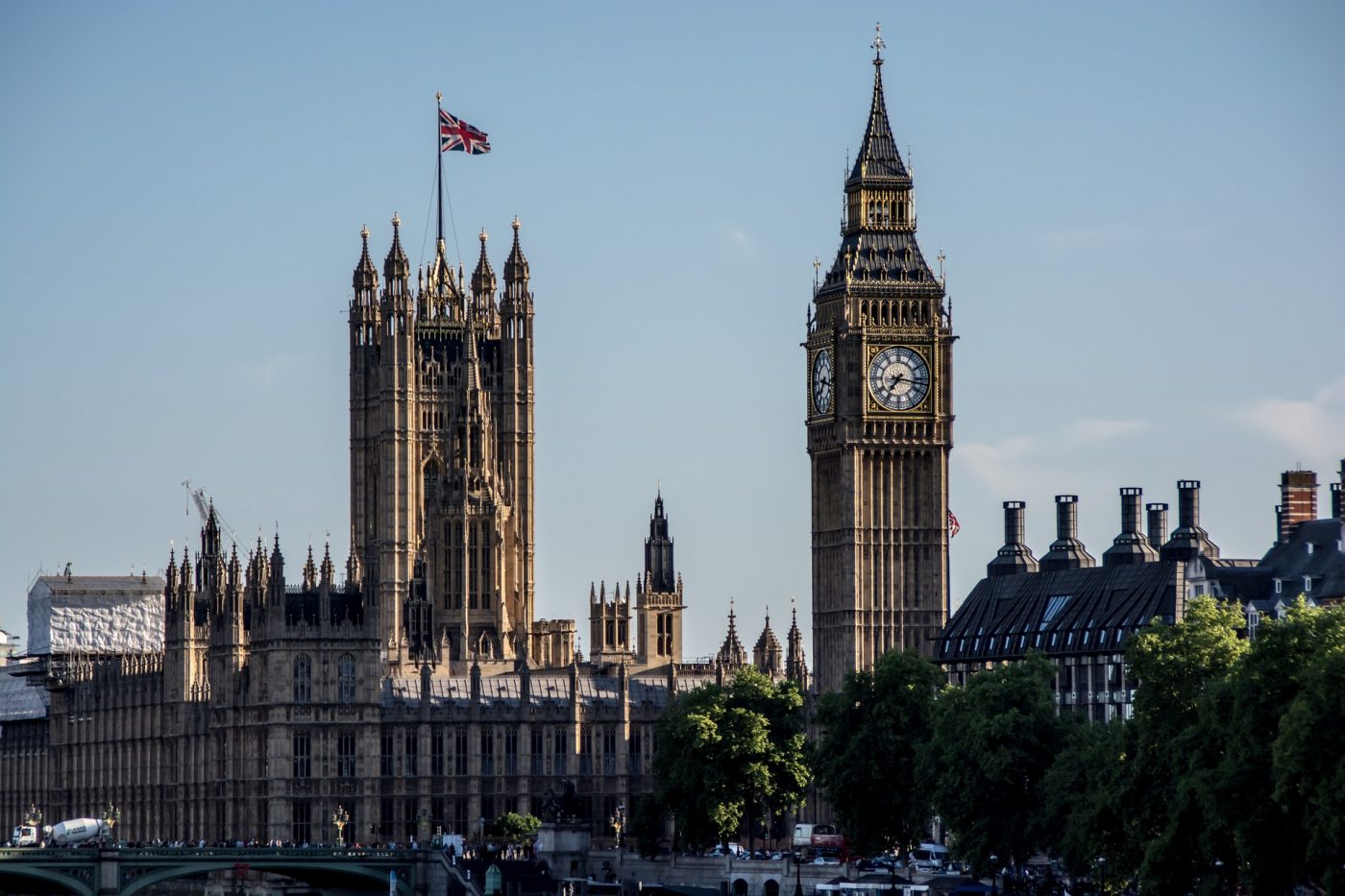 ABTA has extended its Travel Day of Action to include events across the UK, in addition to a mass protest outside Parliament on 23 June.

ABTA is also gauging support from members for planned protests at Birmingham, Leeds and Manchester airports.

Members who would like to join in any of the protests are being asked to complete a survey by the end of today to give ABTA and indication of numbers.

The Association said this will help it to mange the event in line with existing coronavirus regulations and restrictions, especially in Westminster.

The protest on College Green outside the Houses of Parliament, taking place at 12.30pm on 23 June, will involve other industry bodies including Advantage, The Travel Network Group, the Business Travel Association and airline and airport bodies.

Travel agents’ action group TARGET had planned its own protest outside the Houses of Parliament today to coincide with an MPs debate on the aviation, travel and tourism industries, but it postponed the event in order to back ABTA’s Travel Day of Action.

TARGET is helping to organise coach travel to London for agents who want to join the protest in the capital, but ABTA is still urging members to hold off making travel arrangements until all the details are confirmed.

There are concerns the protests could be cancelled if coronavirus restrictions aren’t lifted, as planned, on 21 June.

In addition to the protests, ABTA is asking members to contact MPs to ask for meetings either in-person (Westminster), in their local area, or virtually. Templates will be made available on www.abta.com/traveldayofaction.