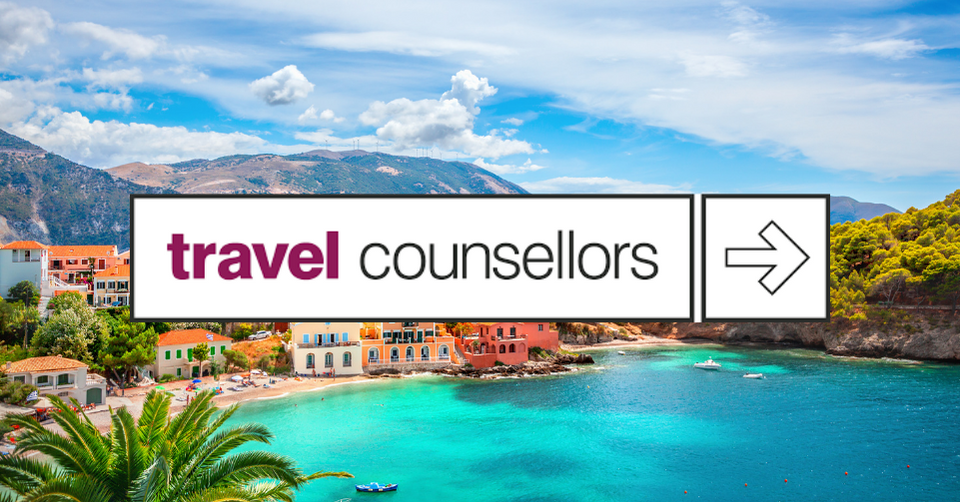 Travel Counsellors says it is ‘very optimistic’ about overseas travel after yesterday’s travel update, despite no major holiday destinations being added to the green or amber lists and Thailand being downgraded to red.

It said it has just recorded its highest trading week since March 2021, as well as the lowest number of cancellations.

“As consumer confidence continues to rise, the demand for holidays keeps growing week by week,” it said.

Cruise is also popular for 2022, it Travel Counsellors, which it put down to the success of the UK’s domestic cruises this summer.

Forward bookings are ‘up to four times higher’ than in the same period of a pre-pandemic year, it said, leading to a shortage of capacity in some popular destinations such as Greece, especially during the school holidays.

“As well as the continued demand for staycations and late bookings, long-haul destinations are becoming incredibly popular for 2022,” it said.

Travel Counsellors saw a 440% increase in bookings to the UAE after the last travel announcement when the country was moved from the red list to amber, and it said it is

seeing a similar demand for Mauritius and many other long-haul destinations.

UK MD Kirsten Hughes added: “Despite the complexity around overseas travel that still exists, we are truly enjoying seeing so many more customers going abroad, making the most of their well-deserved break and sharing their experiences with friends, family and on social media.

“We are also seeing a much earlier demand for key holiday periods for winter 21/22 and summer 2022.”