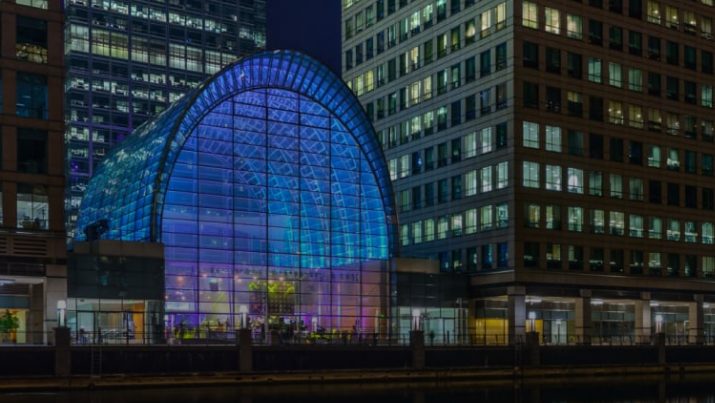 ABTA is giving people an extra week to sign up for early bird tickets for next month’s Travel Convention.

Early registration, which had been set until 8 September, has now been extended until 15 September.

Virgin Group Chief Commercial Officer and Virgin Red CEO Andrew Swaffield has been signed up as keynote speaker at the one-day event, which takes place on 13 October at East Wintergarden, Canary Wharf, London.

Early bird rates start at £240 + VAT for ABTA members and partners attendees at the venue, and £125 + VAT for members who attend online.