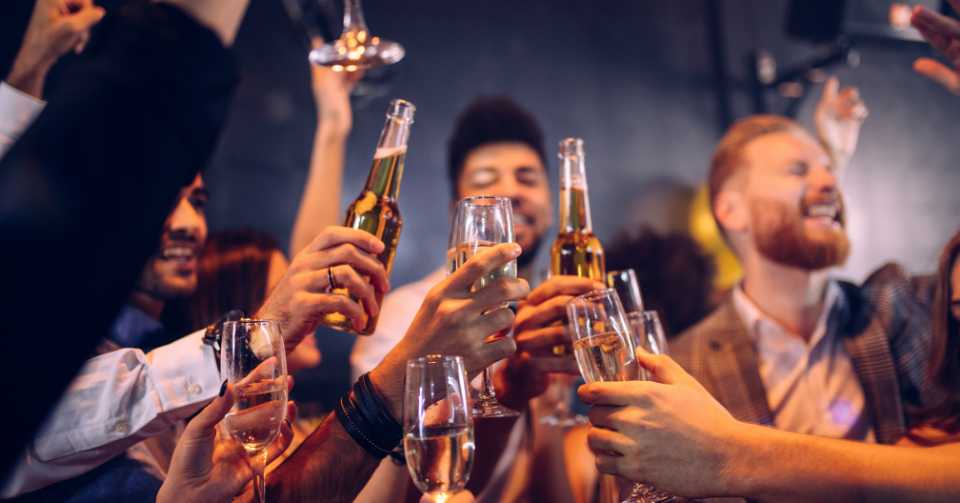 Lindsay Garvey-Jones of Holiday Extras says she’s been suffering from ‘survivor guilt’ since the company made over 300 people redundant last year.

Although she herself was furloughed from her role as National Retail Manager, she says she felt guilty that she’d kept her job when colleagues lost theirs.

Taking part in a debate at last week’s AITO Conference, Lindsay said she knew others in the company whose mental health was suffering.

“We are talking to them and helping them, they are robust, but it’s hard,” she added.

Lindsay qualified as a life coach while she was furloughed and has since gone on to launch the Travel Talks Menopause initiative.

Neil Sealy of Exsus Travel said: “It’s been quite difficult to see what people have gone through, people who have run businesses for 20 or 30 years have been destroyed, their savings and retirement income has gone.”

Charlie Hopkinson of Dragoman said it was ‘really tough’ making everyone redundant when he took the decision to cancel all the company’s forthcoming tours and refund all its customers, shelling out just under £1 million.

“We had a really great manager who talked to all the staff and made sure everyone understood, until it was time to talk to themselves. The last part was when we issued P45s to ourselves,” he said.

However, Charlie said the company is still going ahead with a Christmas party this year with 140 guests. It also still had a summer party for its former crew last summer.

“Everyone has got jobs, but everyone said they wanted to come back and we want those people back, we couldn’t recruit better people.”

“I think the way you look after your staff, even after making them redundant, is important,” she said.

On the upside, Basia said that there were now plenty of jobs as companies are being to recruit again.

“It has flipped and it’s going crazy, there are so many jobs now. Eighteen months ago there were no jobs.”

However, she said she was worried about a skills shortage in the industry.

“People who were made redundant or who left during furlough discovered that other industries were paying more.

“I believe people will start coming back, people love this industry, it’s a sexy and fun industry to work in but right now there is a war on talent.”

Neil said Exsus is able to employ people from all over the UK since closing down its central London office during the pandemic, but he said it’s hard to integrate new staff into the business while everyone is working from home.

To help, he said Exsus has been organising get-togethers, such as bowling evenings and a Christmas party.

“We are saving money by not having a fancy Baker Street office, we have the budget now, so we’re going to go out as much as we can,” he added.