Travel bans ‘will be a waste of time within a week’ 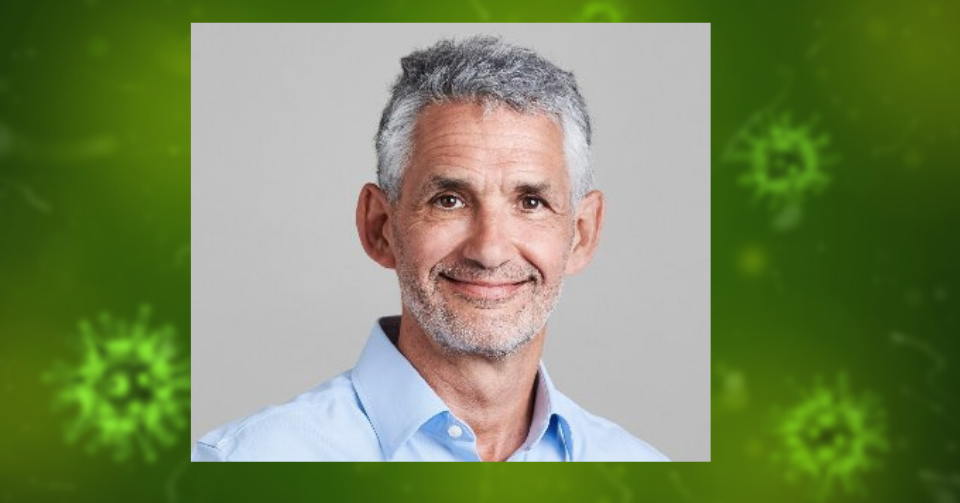 Omicron is spreading so rapidly through the UK that banning travel from other countries will become ‘a waste of time’ within a week, a disease expert said today.

Professor Tim Spector said it would be better to prevent ‘super spreader’ events in the UK than ‘blame other countries’ for rising cases of the new variant.

The UK has banned travel from 11 countries, including South Africa where it was first detected and, since yesterday, Nigeria, where the second-highest number of cases have been picked up. Only British residents are allowed to travel from the red listed countries to the UK, where they must pay to quarantine in a Government-assigned hotel for 10 days.

But Prof Spector, an epidemiologist and Principle Investigator of the ZOE COVID Study app, said: “I think within a week it [travel bans] will be a waste of time.

“Once we get sufficient number of cases here, and transmission within the community, we would be better off looking at doing more in this country to prevent super-spreader events rather than trying to put the blame on other countries.

“It [banning travel] is often used as a political tool.”

Speaking on Radio 5 Live this morning, Prof Spector said travel bans could have been useful for a couple of weeks, saying they could have ‘bought us some time if done efficiently’.

However, he said ‘now the point is being lost’ because there are already thought to be so many cases of the Omicron variant already in the UK.

While the official number is only around 300, he said it is likely to be ‘more like thousands’ as PCR tests only pick up a third of cases due to a ‘technical issue’.

The ZOE app allows users to log their symptoms on a daily basis and record any COVID test results. “We think from the ZOE app we are seeing at least double the number of confirmed cases because the Governmnt doesn’t bother testing people without classic symptoms,” said the professor. “We think it is doubling every couple of days.”

He said the increase didn’t have much to do with travel, most of the cases, he said, were internal, leading him to believed that travel bans should be removed, but testing of travellers should remain.

His opinion is backed by the World Health Organisation, which doesn’t believe travel bans are effective at preventing the spread of COVID.

“We should start relaxing them soon because our numbers here will become so significant,” added Professor Spector.

So far, symptoms in vaccinated people appear to be mild and more like a common cold, he added. However, as Omicron appears to spread faster than the Delta variant, more people are likely to become infected at any one time, which could mean isolation periods will have to be reduced from 10 days otherwise services like the NHS will suffer too many staff shortages, he said.

Meanwhile, the Latin American Travel Association is asking members to write to their MPs to request a review of the Government’s travel red list strategy.

CEO Danny Callaghan said: “I would like to understand why, if I were to test positive for the Omicron variant today, I am able to quarantine at home, but a person arriving from a red list country is not trusted to do the same. Image if the Government went around collecting Omicron-positive people from their homes, dragging them off to some shabby hotel for 10 days, and then charging over two thousand pounds for the privilege – there’d be uproar. Yet returning Brits are expected to do just that.

“We need a sensible approach that allows people to go home and quarantine there. Many of us can work from home, so that removes some of the negative implications, but there also needs to be a package to support those who cannot work from home and face losing ten days’ earnings, rather than the current model that sees them lose earnings and having to pay a hefty premium.

“If we go to a home quarantine model, we can then also get away from the ridiculous situation that we currently have where the Government announces that a country will be on the red list in two or three days’ time. That just drives a sudden influx of people from the place that we’ve just been told poses a threat to the UK. The whole thing is nonsense.”

LATA has provided its members with a template letter to share with their MPs which can be downloaded here.