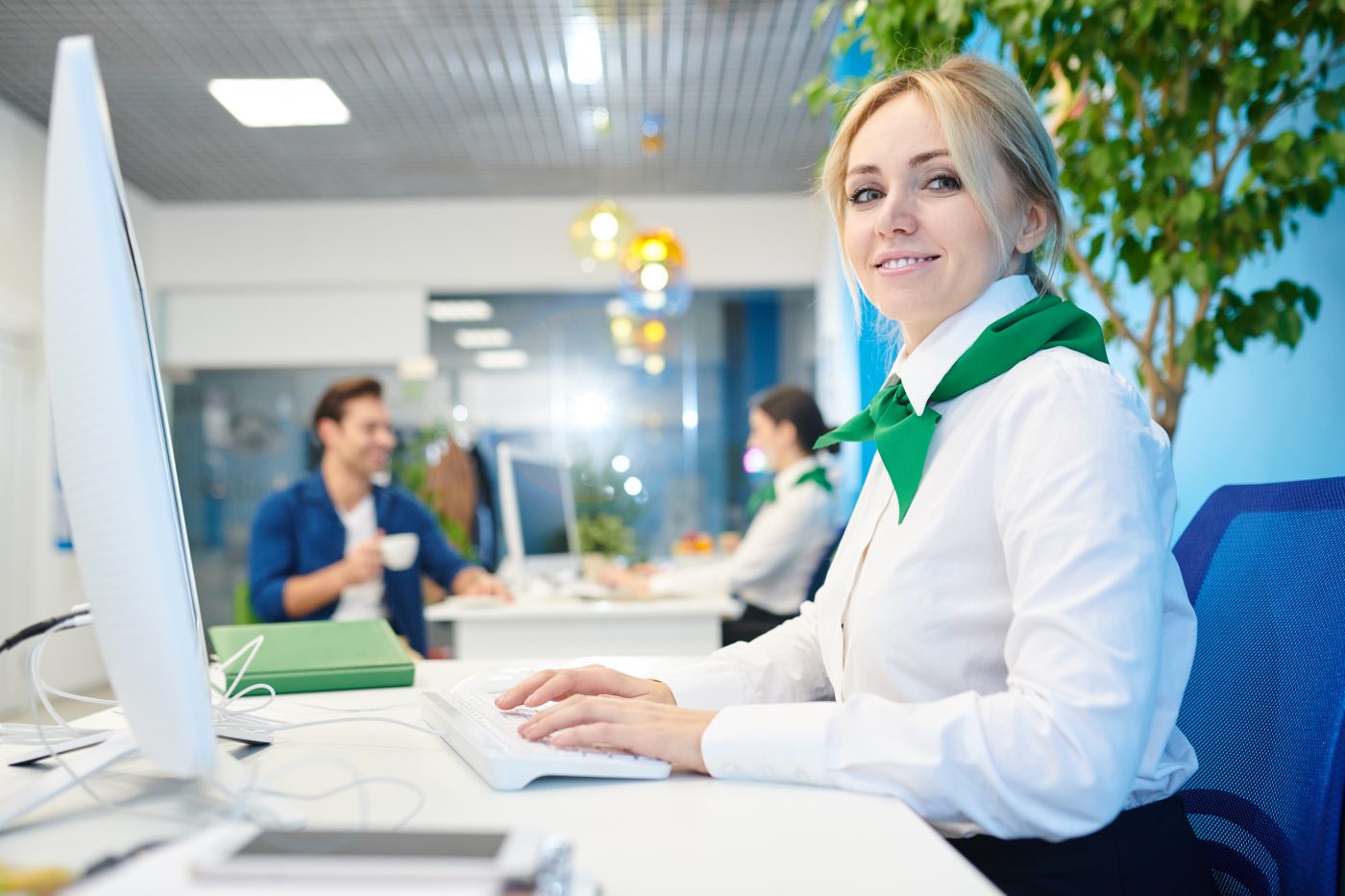 Travel agents should be charging customers for advice, said industry leaders at this week’s ITT Conference.

Taking part in a panel debate, Advantage CEO Julia Lo Bue-Said said agents have seen new customers coming through their doors, partly because the pandemic has thrown up so many more hurdles to travel.

This was confirmed in a speech by Hays Travel Chief Dame Irene Hays, who revealed that 56% of the retailers’ customers since April 2021 have been newcomers.

She said she felt this was also due to some online travel agents ‘not being as helpful as those in a face-to-face relationship’.

“Some have, some have not, but this is a significant difference for us,” said Dame Irene.

But when asked if people ‘popping in for free advice’ was good for long-term business, Ms Bue-Said said: “I think it just depends on how you look at it. I think at the start when consumer confidence was increasing a bit and agents were starting to see customers coming back, there was and expectation that you were going to have to speculate to accumulate and give out advice and hopefully that ends up in a booking and a long-term relationship.

“But no, of course, as time goes on every conversation is money out the door for agents and they are not a free service, and actually they should be charging for that type of service, you have to pay for it in any other sector, why are we any different?

“It is a really difficult balance and one that only individual business owners can make the decision on, but it is an issue, we are hearing that as well.”

Chief Executive of The Business Travel Association Clive Wratten agreed, saying: “We have to look as an industry at how we charge for stuff because there is an awful lot of work that goes in and people, more than before, are valuing that. “

He said that some BTA members have reported that it is taking up to 21 touches to make a booking, whereas pre-pandemic it was three.

But he said there was a ‘huge opportunity’ for business travel agents to ‘really step up’ their professional services. He said there would be lower revenues, but that didn’t necessarily mean lower profits.

“A big raft of SMEs and mid-sized companies who would normally do it themselves are realising how complex it is to book something.

“TMCs are being seen as strategic partners rather than a cost,” he added.