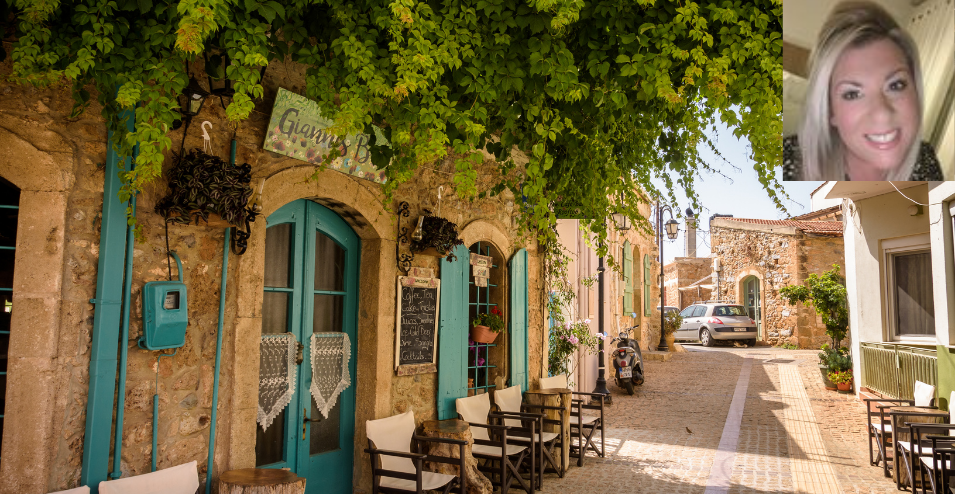 A British travel agent who lives on the Greek island of Crete said she was ‘terrified’ when she and her daughter were caught up in this morning’s earthquake.

Sarah Pratt of Sarah’s Instant Holidays was at home packing for a trip to the UK later today when she felt the whole house in the village of Malia shaking for a couple of minutes.

She said pictures fell from the walls, there were loud noises, and cars in the street were moving.

Her 12-year-old daughter was in school at the time and she and her classmates were ordered to huddle under their desks.

It is believed the epicentre of the earthquake was just 14km south-east of Heraklion, but tremors could be felt on other Greek islands and as far away as Turkey, Egypt, Bulgaria, Italy, Libya and North Macedonia.

The 6.0 magnitude earthquake struck at 9.17am, causing some old buildings to collapse, according to local media.

Vassilis Lambrinos, the mayor of Heraklion, told Greek Skai television that there were no immediate reports of any injuries or severe damage – but Sarah said she had heard reports that one person had been killed and another was trapped in the church of Profitis Ilias in Arkalochori.

Sarah, who has lift in Malia for 17 years, said: “We have lots of little earthquakes and recently lots of bigger ones, but nothing like this.”