Travel agent refunds clients out of own pocket after operator refuses 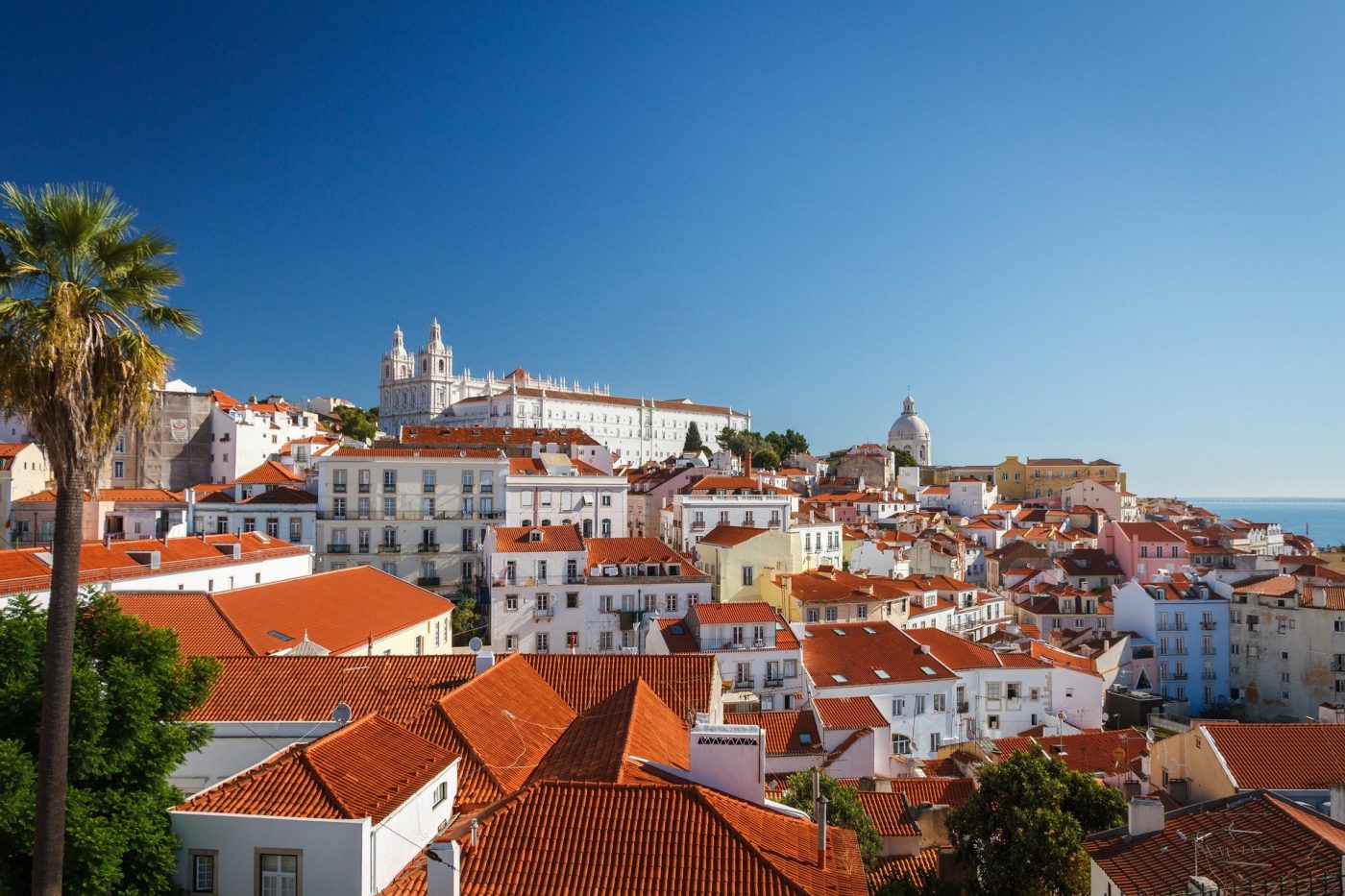 A travel agent says he’s been left personally out of pocket over Ryanair’s refusal to refund his customers for flights they couldn’t legally take.

The £360 flights were part of a city-break package to Lisbon, booked through an online provider. The departure was in January during the lockdown, when all non-essential international travel was banned.

However, the package provider only refunded the hotel and transfers. It didn’t refund the airfares since the flights went ahead, despite the lockdown restrictions.

The Competition and Markets Authority (CMA) has launched an investigation this week into whether Ryanair and British Airways broke consumer law by refusing to refund flights passengers couldn’t legally take.

Ryanair told the CMA that it considered refunds ‘on a case by case basis’ and refunded ‘in justified cases’.

Deben Travel Director Lee Hunt said his clients were told by the operator that their flights had not been refunded. “We are out of pocket as we refunded the client as this was the right thing to do.”

Under the terms of the Package Travel Directive, the onus would appear to be on the operator to refund the customer for the entire package, regardless of the airline’s refusal to refund the flights, but Lee said it had refused.

He said Ryanair refused to deal directly with him, since the flights were booked via an operator.

“Although we desperately need the money for this Ryanair refund I’m at the stage now where I just do not have the energy (or money) to take anyone else to court,” he told Travel Gossip.

The CMA has opened enforcement cases against BA and Ryanair, but it said that at this stage it shouldn’t be assumed that either airline has broken the law in refusing refunds for flights clients couldn’t take.