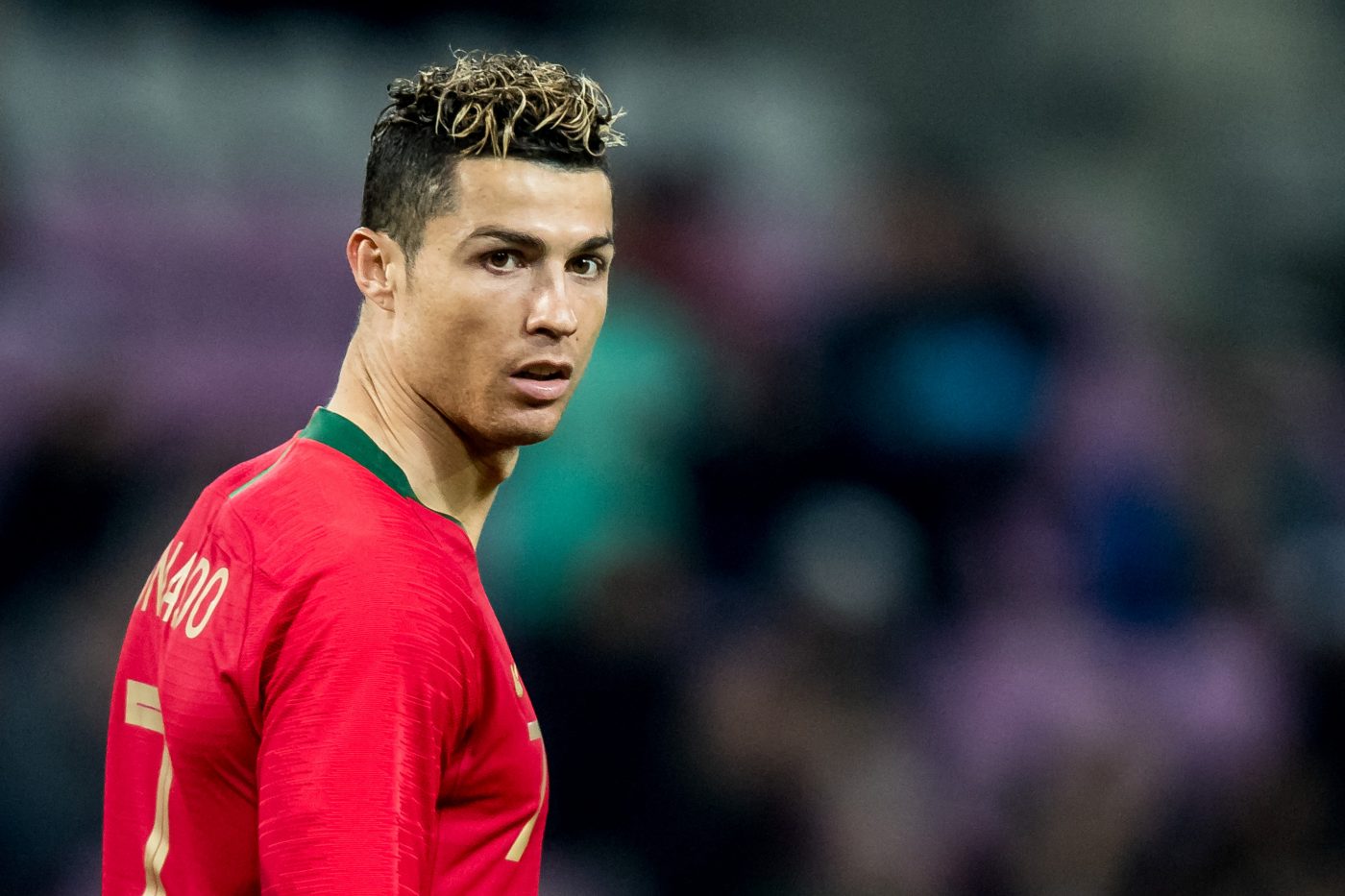 Manchester United striker Cristiano Ronaldo was scammed out of around £247,000 by a travel agent who he’d entrusted with his credit card details.

She charged the Portugal international super-star for 200 trips that he never actually took and kept the money herself.

The crimes, which have only just been made public, were carried out over a period of three years, during which the agent netted some €288,000 before she was caught.

She is currently reimbursing her former boss with monthly payments for an undisclosed sum.