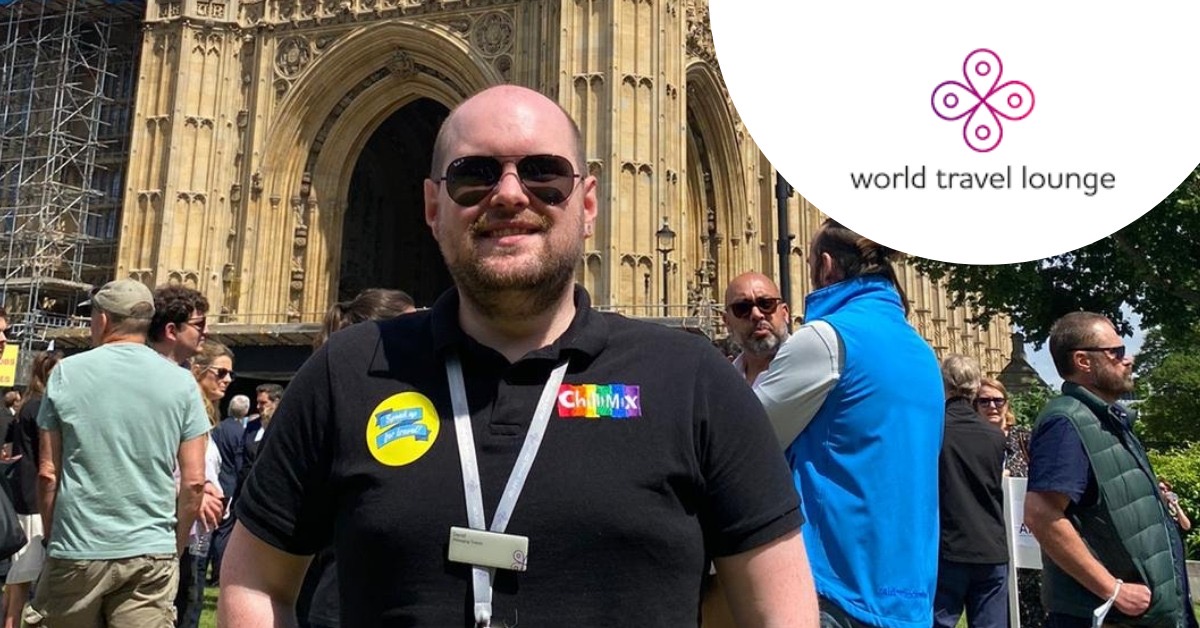 Distressed travel agency boss David McDonald spoke today of his shock after a member of staff was allegedly held at knifepoint during a day-time raid when the shop was full of customers.

Another staff member was forced to empty the till while the robber held a knife up against her colleague, David told Travel Gossip.

Four customers sat frozen in terror during the ordeal, after which the robber fled.

It was the second time in two days that World Travel Lounge in Fleetwood, Lancashire had been raided.

The previous day, another man entered the Lord Street store, allegedly handed staff a note saying he had a gun and ordered them to empty the till.

At the time, there were two customers in the shop and staff did as he requested, handing over thousands of euros.

The next day, with outrageous audacity, an accomplice allegedly entered the World Travel Lounge in neighbouring Cleveleys and tried to exchange the euros for pounds.

When staff refused, he got aggressive and left. But later on, he went to the shop in Fleetwood and allegedly subject them to the second armed ordeal.

“The Fleetwood shop manager was in the shop both times,” said MD David, pictured above at the Travel Day of Action. “After the first robbery she was determined to come back to work, she said she wasn’t going to let the robber win.”

After the second raid David took the decision to close the Fleetwood shop indefinitely while the staff remain at home. “We’re taking things day by day until we have further information and the robbers have been caught, but I think it will be closed for at least a week,” he said.

He has handed over ‘excellent’ CCTV footage of the raid to police, who believe they have identified the men involved, said David. “They believe they’re local and they’re known to the police.”

The closure of the Fleetwood store is a further blow to the business, which had just seen business picking up. “We’d just had our best two weeks since the start of the pandemic, but the welfare of our staff comes first,” added David. “The first thing we did was make sure they were safe and sent them home, and we are putting counselling in place.

“We’ve been burgled in the past but nothing as shocking as this, I’d rather be burgled 100 times than raided, it’s awful.”