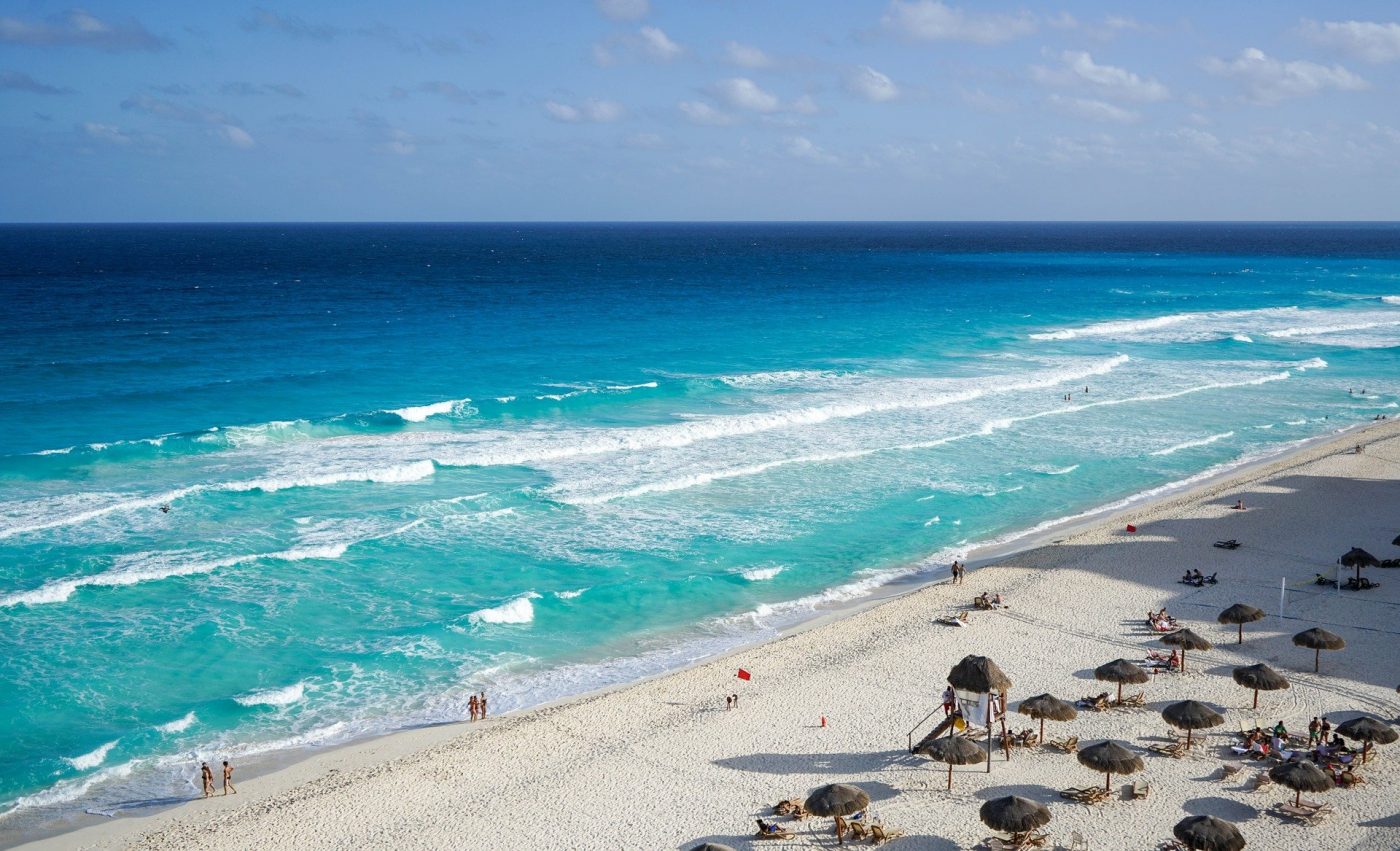 Up to 6,000 Brits in Mexico face hotel quarantine unless they return before the country goes onto the UK’s red list at 4am on Sunday.

Transport Secretary Grant Shapps confirmed between 5,000 and 6,000 passengers are currently on holiday in Mexico and said he hopes they manage to get home before the rules change on 8 August. However, he said the number of Brits in the destination is ‘not vast by comparison’.

Anyone returning from Mexico, or any other red-listed country on or after 12 August will have to pay more for the 10-day mandatory hotel stay, as quarantine hotel prices increase by £500 to ‘better reflect the increased costs involved’.

“That’s why places in Europe are opening up because they have caught up with the vaccine programme that Mexico hasn’t,” he told Good Morning Britain.

He added: “I appreciate absolutely how much of a pain this is, how difficult it is. It’s one of the reasons why we have been very cautious about travel up until this morning and people will now be trying to come back but the numbers are not vast by comparison to, for example, numbers that we have had to repatriate from elsewhere in the past. I hope that people are able to make it back.”

Some British Airways passengers bound for Cancun found out on landing that Mexico was turning red, as the UK Government made the traffic light announcement while the flight from Gatwick was in mid-air, at 10pm UK time on Wednesday.

Daily Mirror journalist Martin Bagot, who was on the flight, described how ‘a grumble of chatter went around the plane as we landed on the tarmac on the British Airways flight to Cancun.’

“It was packed with British holidaymakers whose phones suddenly started going off and the awful realisation was obvious to see on so many faces,” he reported.

The decision to put Mexico on the red list at such short notice has been criticised, with a Conservative member of the House of Lords describing it as an ‘appalling decision’.

Baroness Foster tweeted: “Appalling decision!! Brits unlikely to visit other countries on that new red list but Mexico is quite popular! And now higher costs of quarantine hotels is frankly a rip off! Not exactly the 4 Seasons.”

Another tweeter said: “They went being told that restrictions were over and we would be relying on them to be sensible. They might have expected to isolate at home etc and now they are paying out £2.5k for it.”

One tweeter said: “That’s a nice million pounds in the coffers if they all go into quarantine,” while another hit out at the Government forcing returnees to pay for quarantine.

“This is an incredible act of extortion. British citizens threatened with imprisonment at their own expense unless they return to the UK within 4 days. It’s chaos,” he said.

Another described the huge costs of quarantine at a Government-approved hotel as ‘state-sponsored extortion’.

Danny Callaghan, CEO of the Latin American Travel Association and Chairman of the Travel Industry Alliance, said: “I’m extremely disappointed, but not surprised, to see no easing of restrictions for Latin American countries – in fact we’ve seen Mexico added to the red list despite average case rates being significantly lower than the UK over the last couple of weeks.

“We are clearly seeing that the red list is something that is almost impossible to get off, unless the Government is trying to tie up a trade deal.”