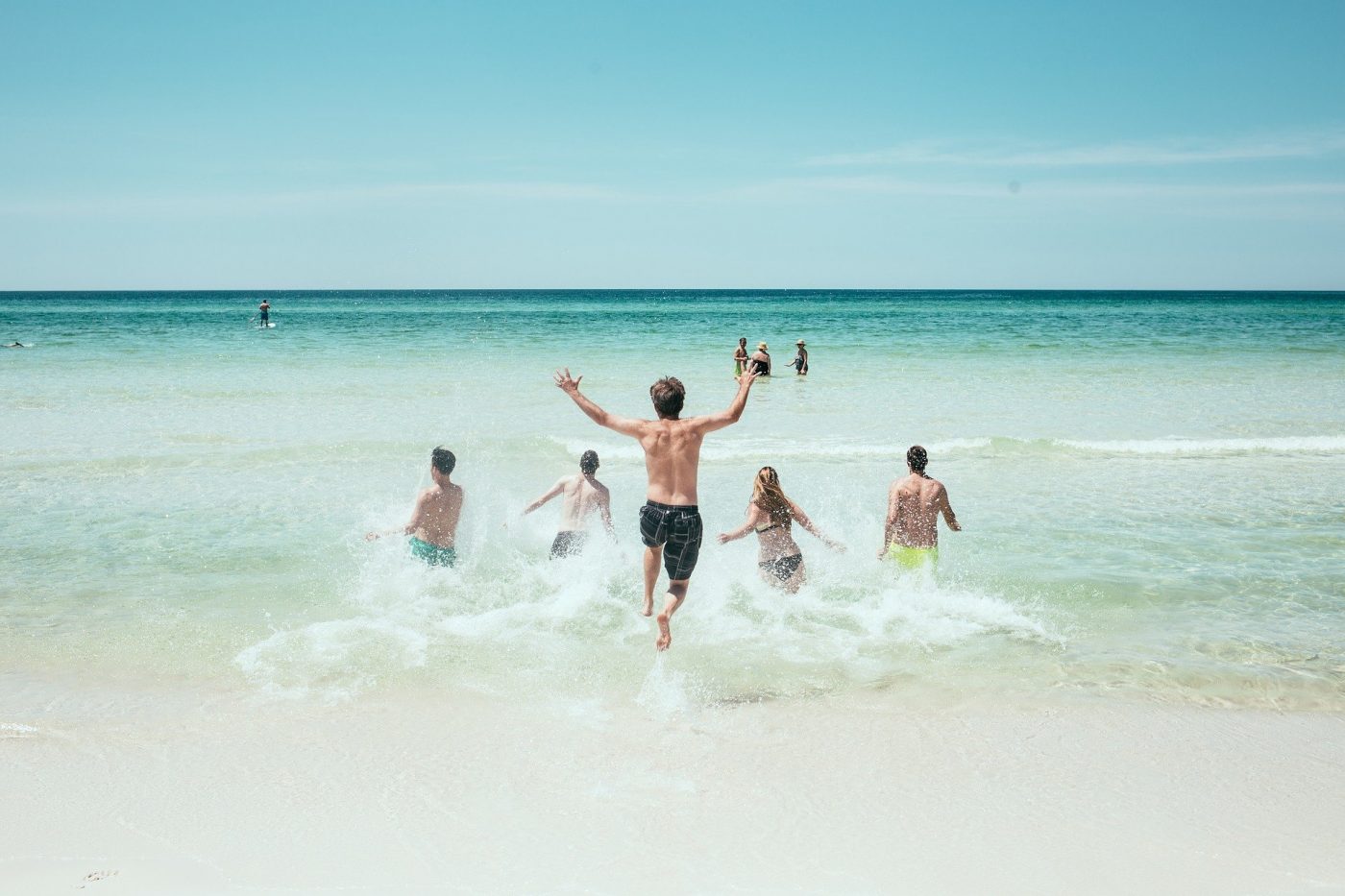 Two changes to travel rules are expected by the end of the week, which could see an overhaul of the testing and traffic light system, according to reports.

Transport Secretary Grant Shapps and Chancellor Rishi Sunak are believed to be backing plans to ditch pre-return tests and replace day two testing with cheaper lateral flow tests, in a move that could save up to £400 for a family and which could be put in place ahead of the October half-term break.

Plans will be finalised today or tomorrow, the Telegraph reports.

It’s also expected that the traffic light system will be axed, with green and amber lists simplified into a single category.

“The other thing is the ditching of the controversial traffic light system which has dominated the travel headlines this summer and decimated so many holiday hopes for so many people.”

Meanwhile, data expert Tim White has told Sky News the Maldives has a strong case for coming off the red list this week, although he says Turkey is less likely to be moved to amber.