Trade tells Boris to ‘use common sense’ on testing 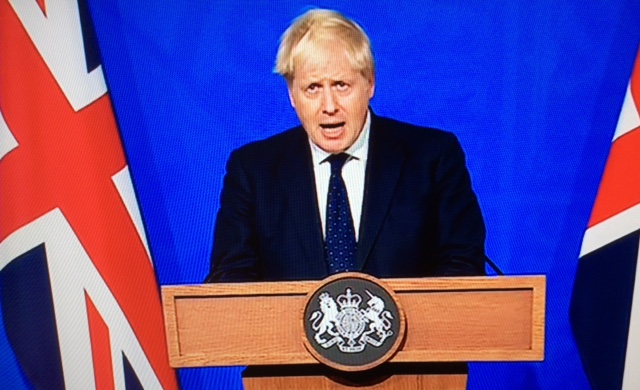 Boris Johnson has been told to use ‘common sense’ and replace the current testing system with one that does its job but does not ‘rip off’ travellers.

The demand has come in a letter sent today to the Prime Minister from travel leaders, ahead of the final review date of the Global Travel Taskforce, on 1 October.

Travel leaders from 13 key organisatons, including representatives from ABTA, Advantage Travel Partnership, the Business Travel Association, UKinbound, IATA and the Airport Operators Association (AOA), have signed the letter, which warns the Government needs to change its policy if travel and aviation is to pick up.

The letter asks Mr Johnson to ‘acknowledge the damaging and detrimental effect’ the current policy is having and warns: “It simply cannot be right that UK citizens have to pay a testing premium to travel compared to those living in or visiting other European countries.”

It adds: “We are calling on you to put an end to the current testing regime which is placing an unnecessary and unfair burden on vaccinated travellers.”

“Visiting friends and family abroad and in the UK should not just be the preserve of those that can afford the staggering cost of testing on top of other travel costs. It simply cannot be right that UK citizens have to pay a testing premium to travel compared to those living in or visiting other European countries.

“We urge you to implement a common-sense testing regime which is proportionate, protects public health and does not rip off travellers.”