Trade dismay as PM announces Day 2 PCRs are back 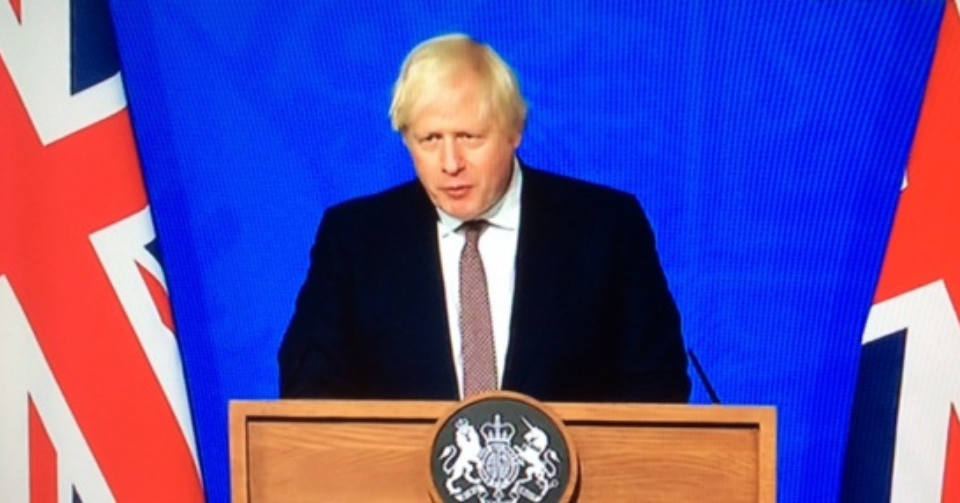 Travellers returning to the UK will again have to take a PCR test on Day 2 and self isolate until they get a negative result from 4am on November 30.

The announcement was made at a Downing Street press conference on Saturday evening.

PM Boris Johnson said he does not want to stop travel but hopes the measure will help stem the spread of COVID, particularly the new Omicron variant.

He said: “We will require anyone who enters the UK to take a PCR test by the end of the second day after their arrival and to self-isolate until they have a negative test.”

Transport Secretary Grant Shapps tweeted to say: “All fully vaccinated arrivals to the UK are required to self-isolate when they arrive, take a PCR test on or before Day 2, and continue to self-isolate until they receive a negative result.”

Day 2 PCRs were ditched on 24 October in favour of lateral flow tests. At the time, Mr Shapps said the move ‘would make travelling easier and simpler for everyone’.

Face masks are also now compulsory again on public transport and in some indoor settings.

Agents and other members of the trade have posted on the Travel Gossip Facebook group and elsewhere on social media to express dismay at the Government U-turn as well as the timing of the announcement.

One described it as ‘ridiculous’ making the announcement ‘on a Saturday night and not telling us when this starts’.

Another said: “There are going to be a lot of angry clients,” while another said simply: “Here we go again.”

One agent said: “Our customers have bought LFTs and now will lose money and have to pay for a new test.”

Another on Twitter said: “It seems it’s always travel that’s hit, and we get the least Government support.”

An ABTA spokesperson said: “While ABTA understands that this is a rapidly evolving situation and public health must come first, the decision to require all arrivals to take a PCR test and self-isolate until a negative result is returned is a huge blow for travel businesses, many of whom were only just starting to get back on their feet after 20 months of severe restrictions.

“These changes will add cost to people’s holidays which will undoubtedly impact consumer demand and hold back the industry’s recovery, so it’s vital that this decision is kept under careful review and restrictions are lifted promptly if it becomes clear there is not a risk to the UK vaccination programme.

“The Government must also now consider offering tailored support for travel businesses, which have been amongst the hardest hit during the pandemic.”

The UKHSA has confirmed two new cases of Omicron variant in the UK, which are both believed to be connected and linked to travel to southern Africa.

Meanwhile, Zambia, Malawi, Mozambique and Angola have been added to the red list, from Sunday 28 November.