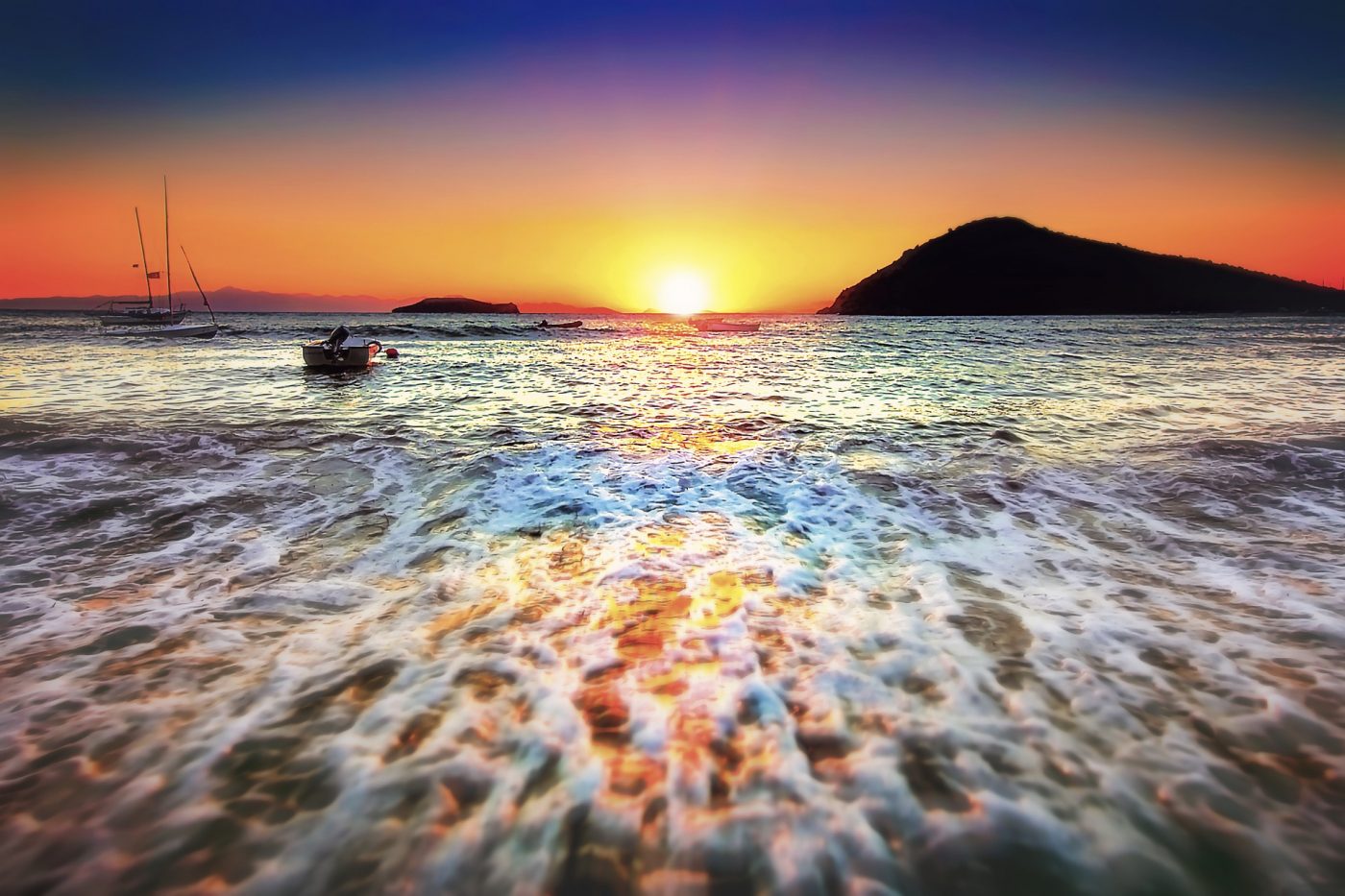 Holidaymakers in the southern Turkish resort of Bodrum were forced to flee by boat yesterday as forest fires raged for a fifth day, sweeping closer to hotels.

Three five-star hotels are believed to have been damaged by the fires, which started three days ago.

Tourists in resorts along the coast, including Marmaris, had begun to evacuate on Friday.

So far, the fires have claimed eight lives and more people are being treated in hospital.

Authorities said all but 10 of the 100 forest fires in south western Turkey had been brought under control by Sunday.

Some 13 planes, 45 helicopters, drones, and 828 fire-fighting vehicles are tackling the fires, according to Reuters. Croatia has sent one plane and two have been sent from Spain to assist after Turkey initiated a disaster response scheme.