Tourists evacuated from Bodrum and Marmaris as wildfires claim lives 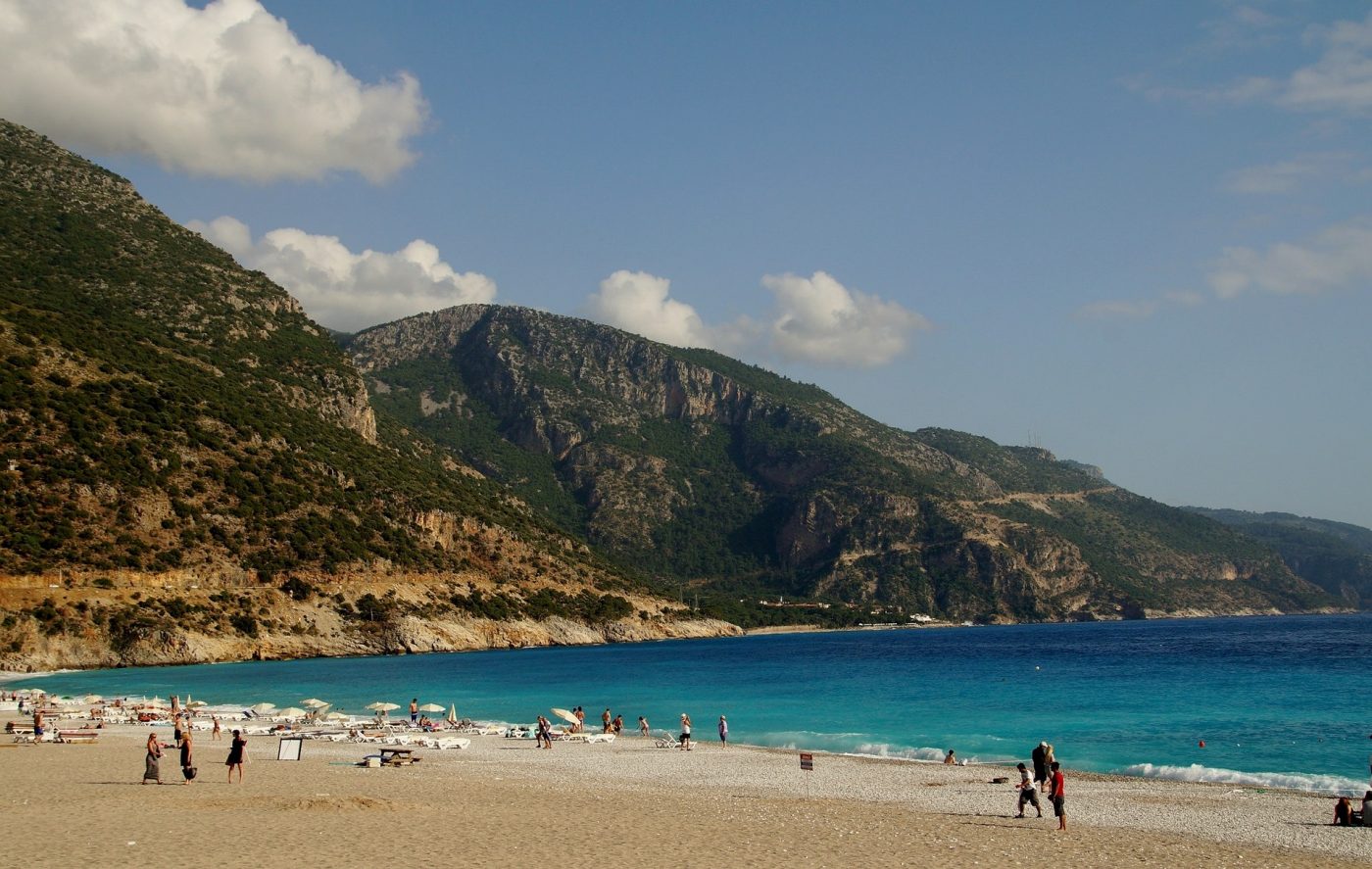 Tourists were forced to flee hotels in Bodrum and Marmaris as multiple forest fires raged out of control for two days in southern Turkey.

Three people died in the town of Antalya, including an 82-year-old man, and around 50 were taken to hospital.

It took around 4,000 firefighters, three planes and 38 helicopters to put out the fires, which authorities believe might have been caused deliberately.

Around 20 villages and neighbourhoods were evacuated due to the fires, which also affected several holiday destinations, including Icmeler and Guvercinlik.

Euroturbonews said tourists were also evacuated from Marmaris and Bodrum due to fears the fires would engulf the seaside towns.

Mayor of Marmaris Mehmet Oktaysaid he could not rule out ‘sabotage’ and the Turkish President’s office said ‘comprehensive investigations’ were underway.

Turkish Tourism Minister Mahmet Nuri Ersoy said that fires were now retreating from hotels and houses. “Since the intervention was carried out on time and with the use of a large amount of equipment, the spread of fire towards the coast was prevented. Later, roads to tourist areas were closed.”

Not many British tourists will be affected since tour operators cancelled their programmes when the country was added to the UK red travel list earlier this year due to rising COVID rates.