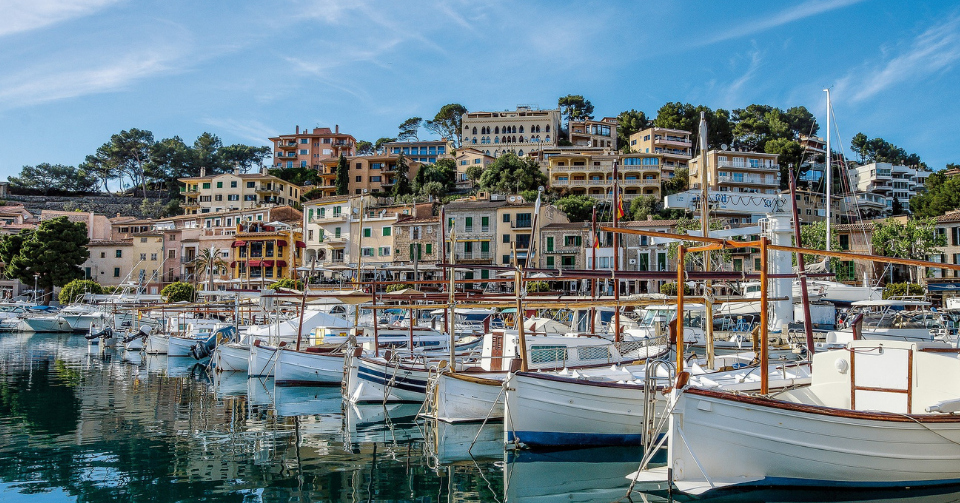 More than 30 million tourists visited Spain in the first six months of this year, which was only about 20% fewer than pre-pandemic.

New figures released by the Spanish Government appear to show that holidaymakers weren’t put off visiting the country, even though it had some of the strictest COVID entry rules in Europe.

There were fears that holidaymakers, especially families, would avoid the country this summer after it insisted over 18s must be fully vaccinated long after other destinations such as Greece and Croatia had relaxed COVID restrictions.

But of the 7.5m arrivals in June, almost one in four were from the UK, which remains Spain’s biggest market.

Germany was the second largest market, but the majority went to the Balearic Islands, and the French went mainly to Catalonia, including Barcelona and the Costa Brava.

“The data shows that, despite the context of international uncertainty, Spain maintains its competitiveness and a good rate of recovery and continues to be the preferred destination of millions of tourists,” said Minister of Industry, Trade and Tourism Reyes Maroto.

He said the Government was maintaining its commitment to attract ‘higher quality’ tourists.