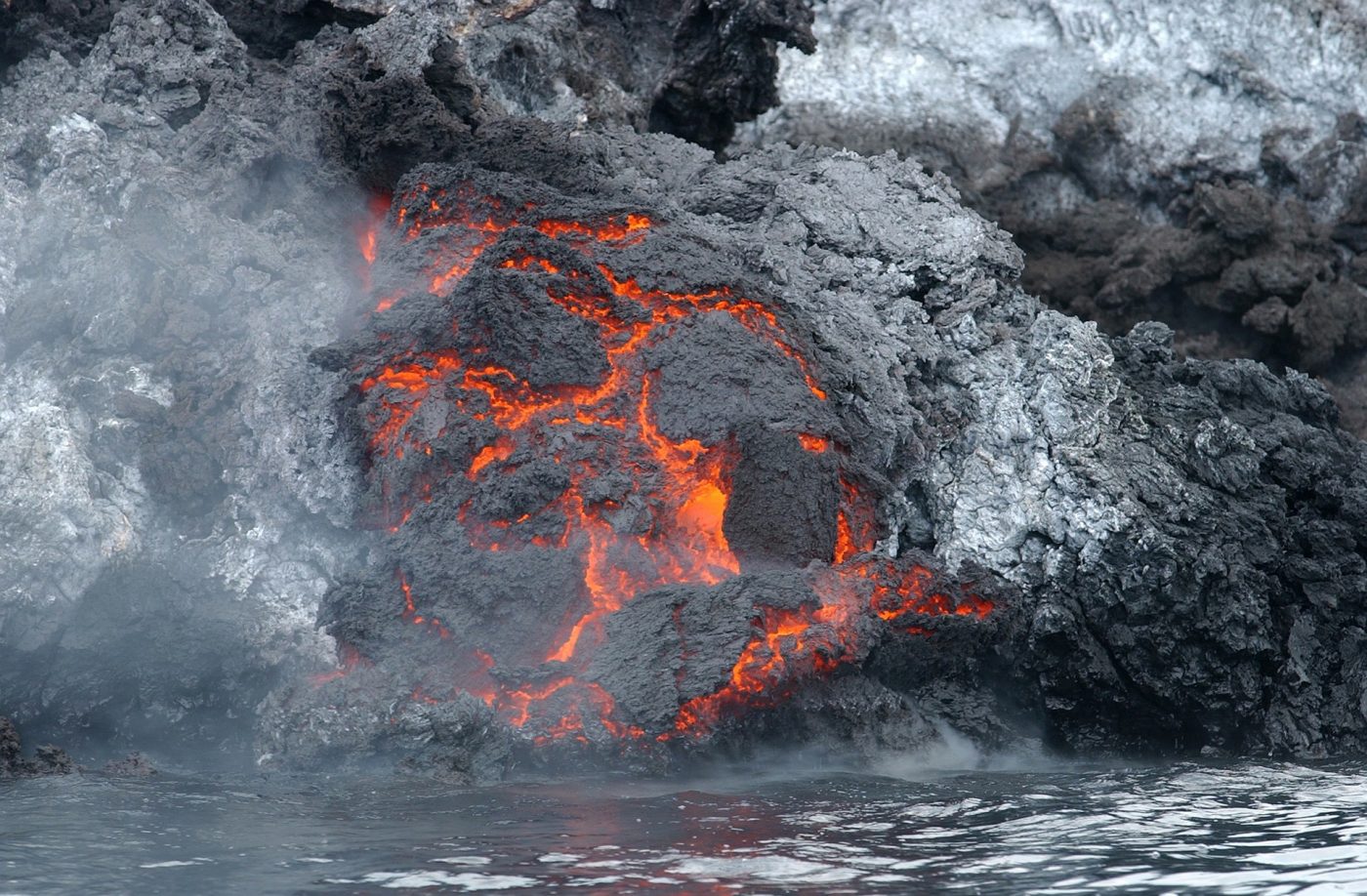 Five thousand people have been evacuated on the Canary Island of La Palma after a volcano erupted yesterday.

Lava from the Cumbre Veija volcano has spilled down a hillside and authorities say it is heading towards the coast.

They fear that the burning lava might start fires on the island, which could force further evacuations.

The volcano lies in the south of the island and its eruption, the first for 50 years, has forced evacuations from several areas including Las Manchas, El Paso, La Bombilla, El Charco, El Remo and Puerto Naos.

The UK Foreign Office said: “If you are in an affected area you should follow the advice of local authorities, including social media updates from Cabildo de La Palma.

“If you are planning to travel to the island imminently you are encouraged to contact your tour operators/airlines.”

Operators and airlines say holidays and flights to other Canary Islands are not affected.