This woman needs a travel agent 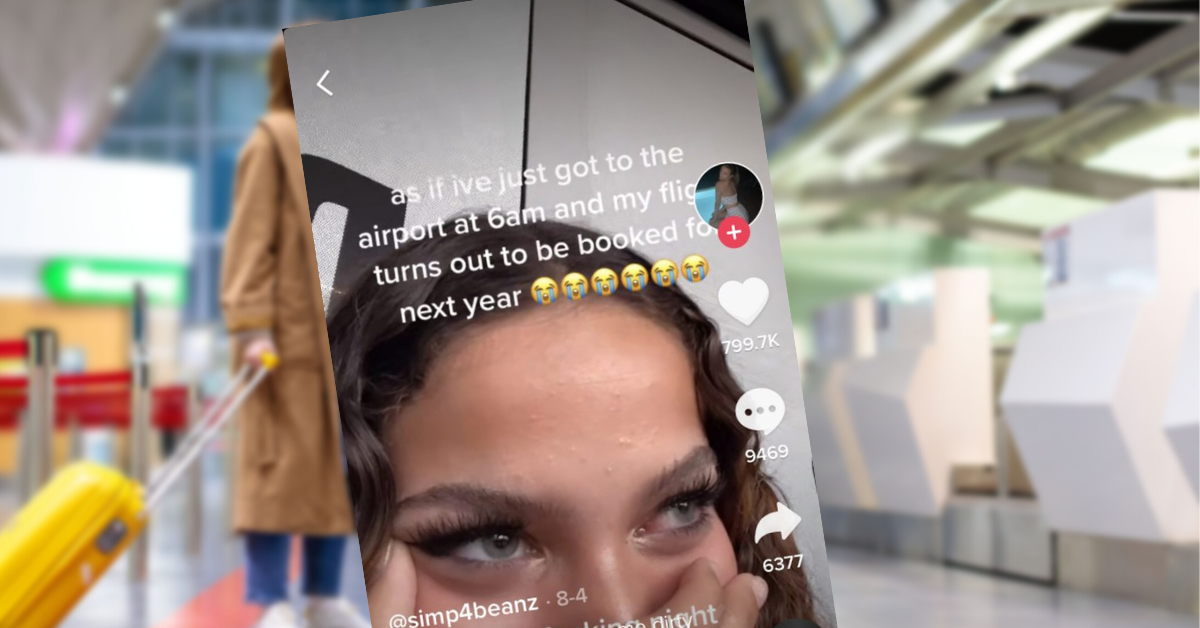 Alexandria Portman Andrews allegedly turned up for an easyJet flight a year early after accidentally re-booking for 4 August 2022 instead of 2021.

The woman had re-booked online and didn’t realise her error until she scanned the airport departure boards and realised her flight to Milan wasn’t showing.

It was only when she checked her email confirmation, she says, that she noticed she’d booked for the wrong year.

She then posted a TikTok video of herself looking sheepish at the airport in Croatia. So far it’s been viewed four million times.

Ms Andrews explained to others on TikTok that when she’d rebooked a flight that had been cancelled in May she was looking for the next available departure and when 4 August came up she just assumed it was 2021.

Some people have questioned if her story is true, according to The Metro newspaper, and Travel Gossip hasn’t a clue, all we do know is that it definitely wouldn’t have happened if she’d used a travel agent!