‘The Government’s killed summer and broken its promise’ 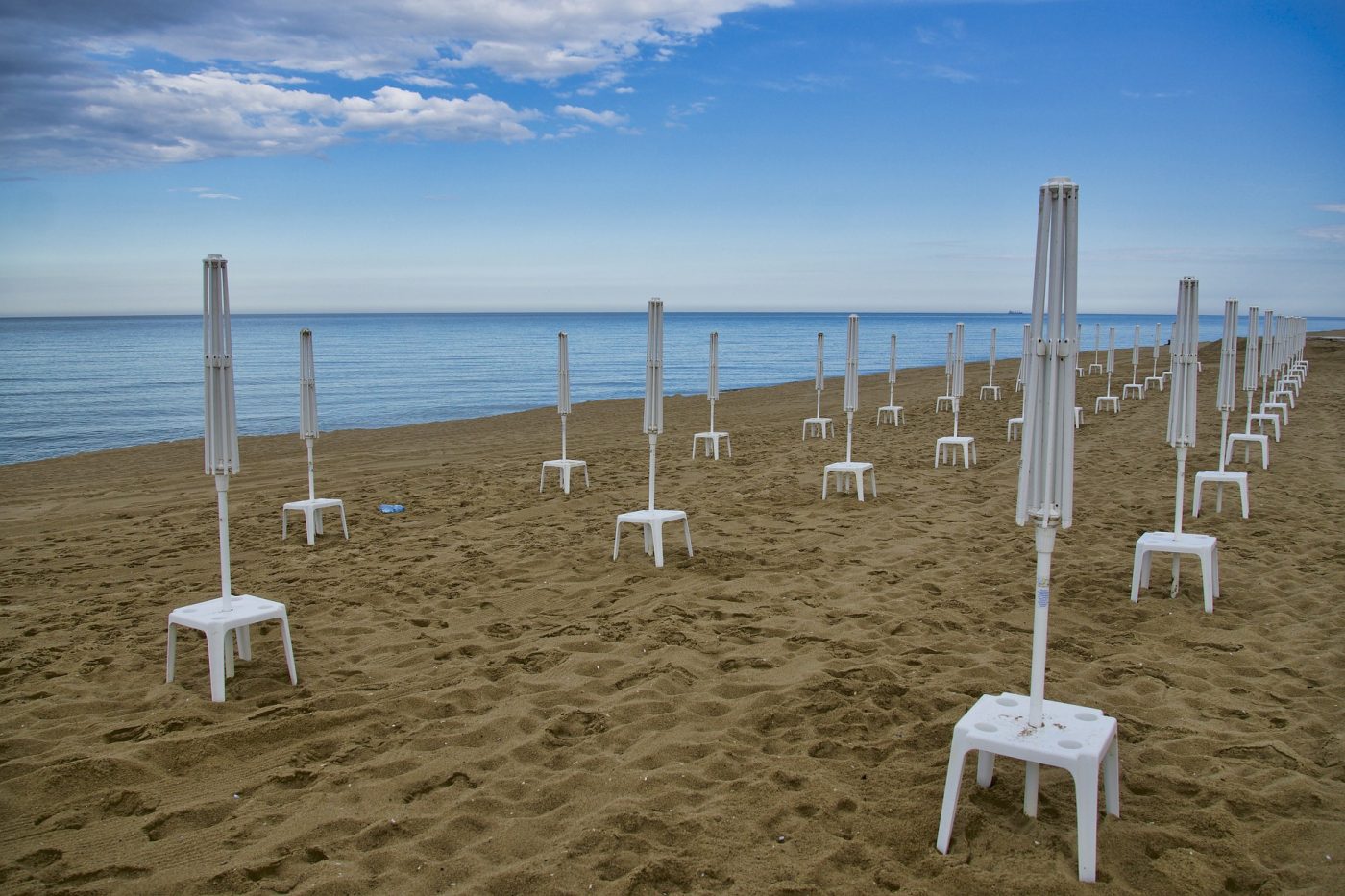 Summer 2021 is effectively over before it’s even begun, with the removal of Portugal from the green list causing irreparable damage to customer confidence, the industry fears.

Independent agent Jill Waite, of Manchester-based Pole Travel said: “The Government has made it perfectly clear they don’t want anyone to travel. Putting Portugal on the amber list from Tuesday is exactly what they said they wouldn’t do. They’ve broken their promise. This is what they’ve done to the ONE place that we can sell.

“They’ve killed summer. Nobody now will be willing to book because they can see that a country can go back on the amber list just like that.”

Imp Travel Director Mark Brewer, in Lincoln, said a rescheduled, 40-strong river cruise group booking on the Douro in Portugal in September is now in doubt.

“The trip was postponed from last June to this September. The balance needs paying tomorrow.

“Even before the announcement, clients were ringing me to see what’s happening. The simple answer is: ‘No idea’.

“I’m anticipating calls from all our clients. With the decision to so quickly put Portugal back on amber, if gives no confidence whatsoever. Customers who were thinking about going will say: ‘Why would I?’”

He added: “We now need tailored support towards the travel sector. There are going to be a lot more bookings that need to be changed.”

Westoe Travel Director Graeme Brett, in South Shields, warned jobs are on the line and some companies will struggle to survive.

“If we are not going to get foreign travel trips soon, it will make a massive impact on employment within the industry,” he feared.

Sunvil Chairman and AITO Director Noel Josephides told Radio 4’s PM programme: “People are nervous about booking because of the uncertainty. They have seen Portugal, after three weeks, go back into amber. We now have another three weeks before the next announcement, so we can write off the whole of June, except for those few people that don’t mind travelling to an amber country.

“We’ve had 15 months of no income. If we’re going to have to go through another summer with no income, when will it ever stop?

Advantage Travel Partnership CEO Julia Lo Bue-Said said: “We are left dealing with a Government who seems to have forgotten its travel industry exists.

“With Portugal now having been added to the amber list, we are stuck in what can only be described as a travel déjà vu. We have been clear from the outset that countries falling off the list at short notice creates anxiety, confusion, dents consumer confidence and throws up huge operational challenges for travel agents and the industry.”

Portugal said it couldn’t see the logic in the UK Government’s decision, and TUI said the Government had broken its promise not to repeat the uncertainty of last summer.

TUI UK Managing Director Andrew Flintham said: “After promises that the Global Travel Taskforce would result in a clear framework, removing the damaging flip flopping we all endured last summer, the Government decision to move Portugal straight from green to amber will do untold damage to customer confidence.

“We were reassured that a green watch list would be created and a weeks’ notice would be given so travellers wouldn’t have to rush back home.

“They have failed on this promise.”

Scottish Passenger Agents’ Association (SPAA) President Joanne Dooey said: “Travel agents have run out of words to describe their feelings of shock at the various measures which have been introduced – and evoked – since the start of the pandemic.

“We described the situation of ‘travel corridors’ last year as the ‘hokey cokey’ as we didn’t know from one week to the next which countries would be in or out. This year, with the introduction of the traffic lights, all we have is a more colourful version of the hokey cokey – a comical and ridiculous child’s game.”