Teletext parent brings in the liquidators 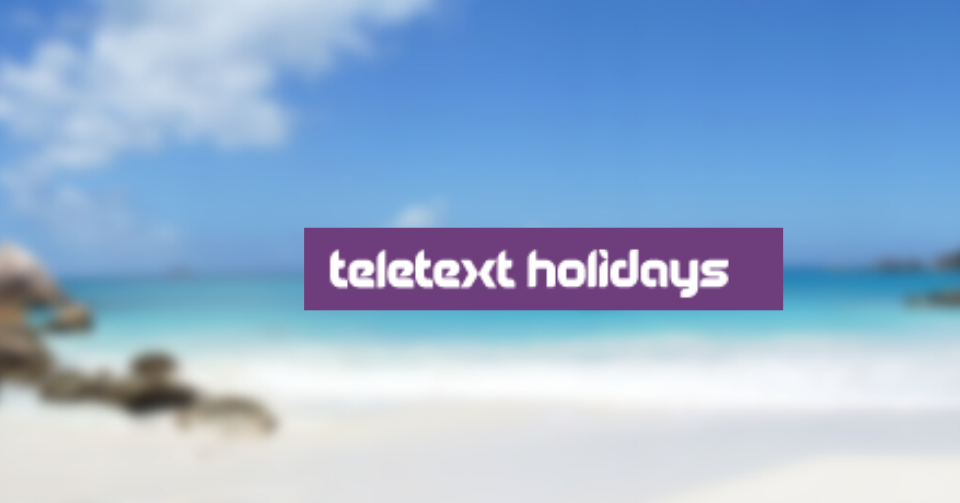 Teletext parent Truly Travel has brought in the liquidators in a move which could spell an end to the decades-old brand that became popular in the 1980s selling discounted holidays on TV.

Teletext had been trading under the TTA’s ATOL, without which it was unable to continue selling package holidays.

The Civil Aviation Authority announced last Friday that Truy had ceased trading as an ATOL holder.

All Truly Travel bookings were re-contracted with Travel Trust Association after its membership was terminated.

Travel Gossip understands Truly has since appointed liquidators because it’s not able to meet its existing debts.

The company is also facing legal action from the Competition and Markets Authority after failing to refund £1.2m still owed to customers for holidays cancelled during the pandemic.