We CAN still force Govt to support sector, trade is told 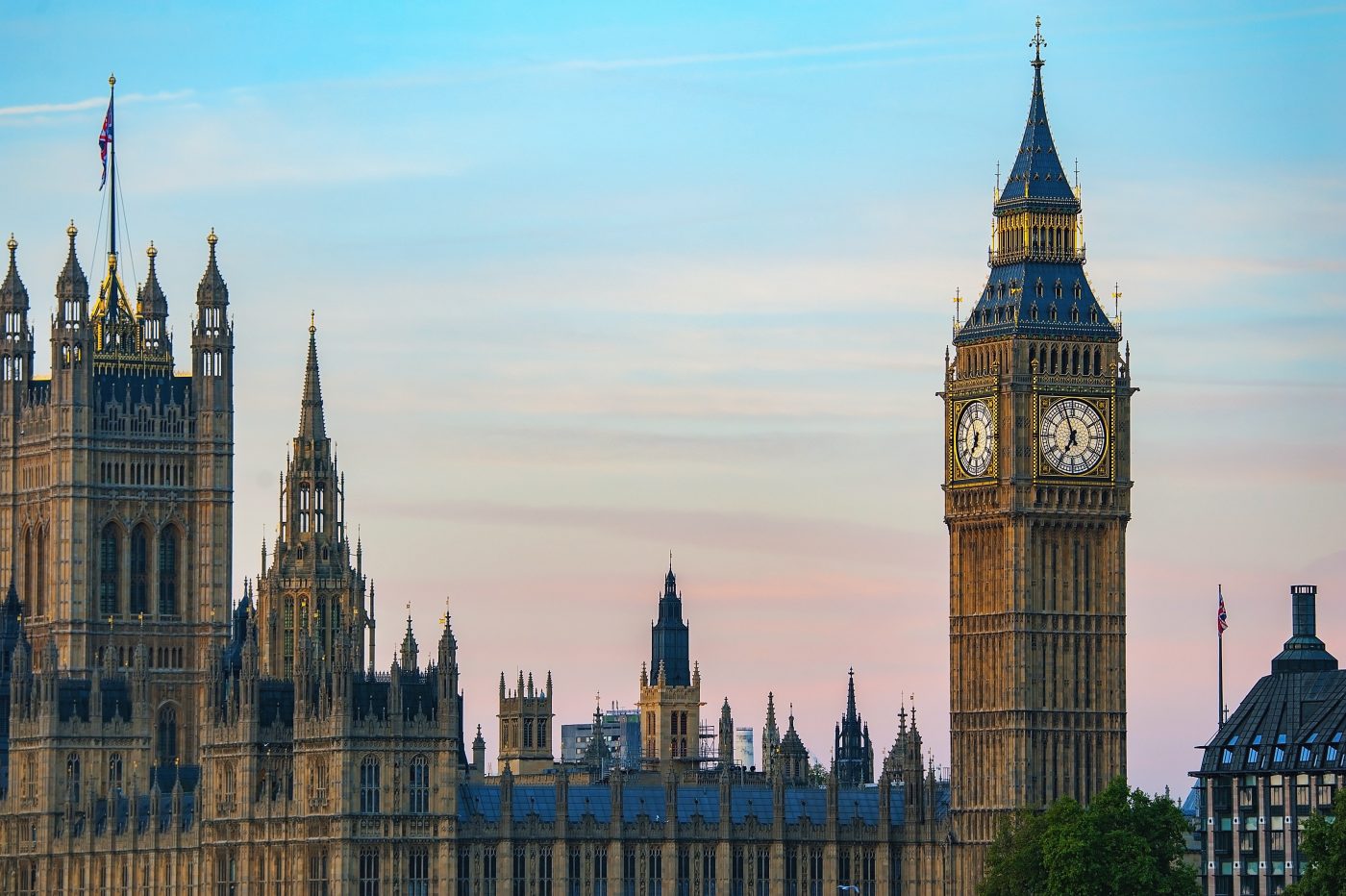 It is not too late to get the Government to change its mind on sector support and extending furlough, but the trade must spend ‘every minute of every day’ lobbying, campaign group TARGET has warned.

On Thursday, TARGET urged everyone in the industry to get together for ‘one last push’ in a final attempt to persuade the Government to support travel and followed it up with a letter to industry leaders and consortia begging them to get behind the group’s efforts.

Amid fears thousands of jobs are at stake and with the World Travel and Tourism Council (WTTC) warning there are only 30 days to save livelihoods and businesses, TARGET is asking everyone to contact their MPs ahead of next week’s reopening of Parliament.

TARGET is creating a template letter that agents can use and Co-Founder Jill Waite is writing to trade bodies and industry leaders today to ask them to get behind the ‘final push’ campaign.

She urged trade bodies to ‘spend every minute of every day’ lobbying the Government.

Co-Founder Graeme Brett told Travel Gossip: “It’s getting serious. The schools are starting to go back, business is dipping again and the strong surges in enquiries we see after the traffic light updates have dropped again.

“Companies are pulling staff back from furlough to process changes to bookings but there’s no extra money to cover wages. By the end of September, there will be no furlough – unless we strongly lobby now for sector support.”

“But we can’t give up. It’s not too late. We’ve got to believe that there’s always a chance that we can achieve change. Last time, when furlough was due to end, it was changed at the very last minute, so we have to hope that that is again the case and we must keep the pressure up to make MPs aware of the problems that it will create for the end of next month.

“We want to ensure that the first thing that they are going to be dealing with when they return to Parliament is support for the travel industry.”

Ms Waite said: “The majority of travel businesses are facing a huge challenge at the end of September. At least 100,000 jobs are at risk in the travel Industry unless the Government provides sector specific support.

“We need everyone in the travel industry to unite in demanding sector specific support.