Tales from the Secret (Travel) Agent: the one with the rapidly cooling Greggs sausage roll 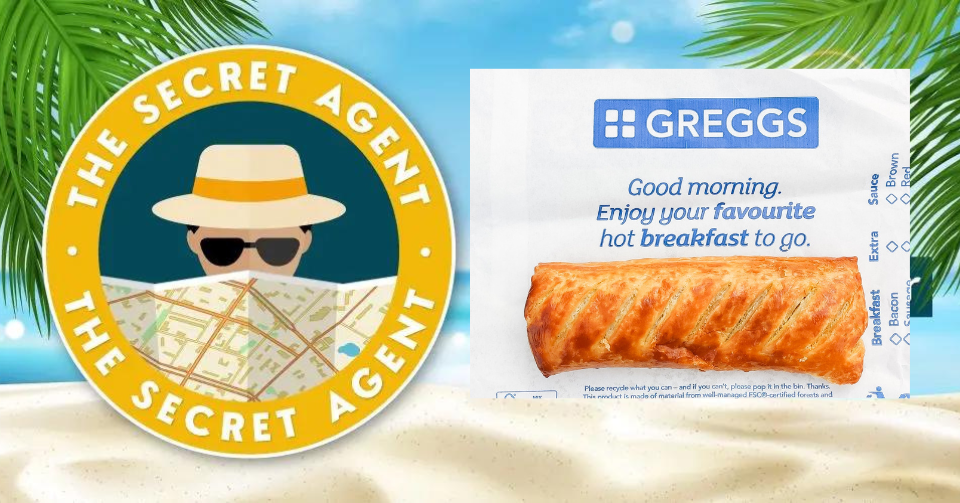 By Lisa James
04/06/2022
Home » Tales from the Secret (Travel) Agent: the one with the rapidly cooling Greggs sausage roll

Not much comes between a professional travel agent and their customer – except, perhaps, a just-baked snack that’s ready to be eaten.

With over 30 years in travel, I’m pretty good at spotting the time wasters, but this week my radar was off big time.

Two ladies requesting a money-no-object trip to Croatia, who looked like they didn’t have two ha’pennies to rub together, ambled in.

After very briefly listening to the dream list that included ‘first class flights’ on easyJet, double-for-single rooms at five-star hotels with guaranteed sea views and private chauffeur transfers, I had that feeling when you know you’re on a hiding to nothing.

I dispatched them to the local tearoom, telling them to come back in an hour to give me ‘time to build this dream trip’.

In actual fact, my Greggs sausage roll was rapidly cooling and I was keen to polish it off.

An hour later, I had quickly cobbled together a trip that even Bill Gates would have raised an eyebrow at the price of.

However, it transpired I must have ‘been in the ladies’ heads’, as it was exactly what they were looking for.

Even seats 1A and 1B on the easyJet flight were acceptable as a first-class alternative.

Passports were produced and two high-end credit cards were plonked on the desk in front of me.

Worried now I wouldn’t get the rooms, I told my new best friends that I would contact the hotels directly to advise of their impending arrival and make sure they got the full VIP treatment – in other words, make sure I could get them availability before I took their payment.

An hour later, with the booking secure, I call the ladies to announce the good news and the booking is complete.

Just goes to show you should never judge a book by its cover. I certainly won’t in future.