Tales from the Secret (Travel) Agent: the one where a client gets the jitters 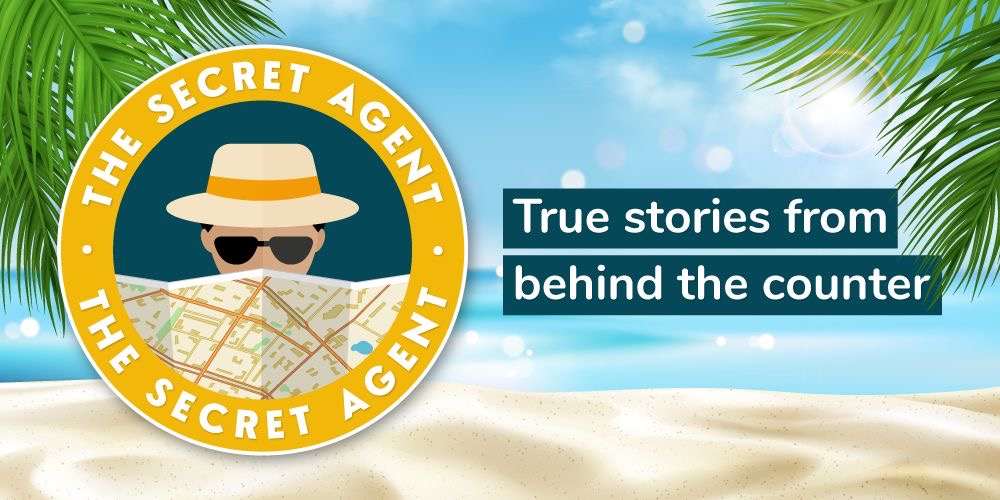 Meet Travel Gossip’s Secret Agent – a travel boss who’s never short of a tale or two in the quest to exceed customers’ expectations.

In this episode, a topical ‘joke’ wears a bit thin and a regular client gets a little anxious…

If I have one more person stick their head in the door and gleefully ask: “Any cheap holidays to Ukraine?” I won’t be responsible for my actions.

The latest such comedian was an old boy who must have been in his late 60s. The wife, unimpressed with his attempt at humour, apologised and dragged him off in a fashion my mother used to do to me when I was about five. Not quite by the ear but not far off.

Normal service had only just resumed when a long-term client who worries about everything to do with every holiday I have booked for him appears in the doorway to ask: “What’s the deal with Croatia then? Am I still going?

“There’s no reason why not,” I assure him, knowing what he’s about to say.

“Well, with the mad Russian about to press the nuclear button should we be cancelling?” he asks.

“No,” I reply. “If he does go nuclear it’s not going to matter if you’re here or in Dubrovnik.”

Not the answer he was expecting, I watched his face fall faster than Ronaldo in the penalty box and I realised some serious back peddling was called for.

A few reassuring words and he was back on side.

I’ve known ‘the wife’ longer than I’ve known him and believe me the last thing she would do is panic. In fact, she’s so laid back she’s almost horizontal

This faux agreement with him seems to do the trick and he’s off out the door as quick as he arrived.