Tales from the Secret (Travel) Agent: the one about the wonders of the interweb 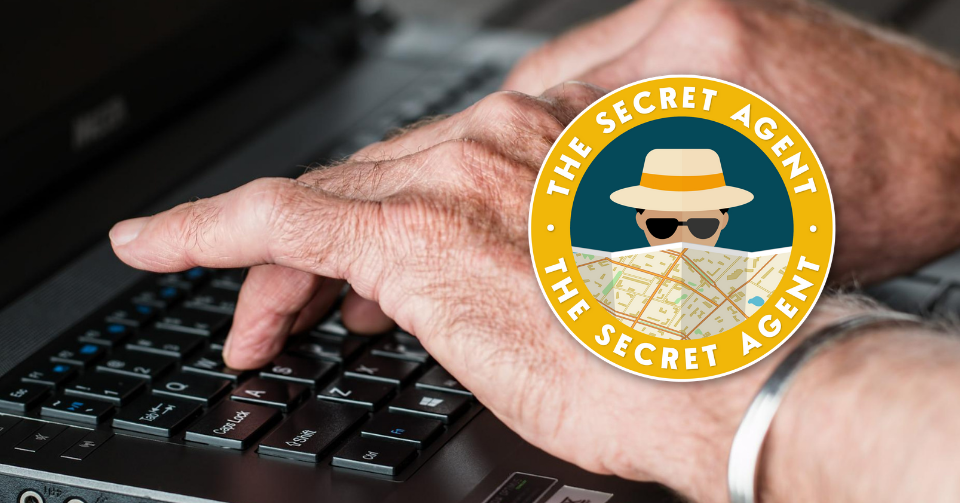 By Lisa James
27/03/2022
Home » Tales from the Secret (Travel) Agent: the one about the wonders of the interweb

Meet Travel Gossip’s Secret Agent – a travel boss who endeavours to go the extra mile for clients but can’t avoid queries from those who choose to sort out their own getaway.

In this episode, our Secret Agent just wants a cup of tea – but needs to get rid of a holiday DIYer first…

I’m just about to put the kettle on when in walks a man in shorts and a T-shirt which, considering it’s Baltic outside, makes me immediately conclude this is a grade-A time-waster.

“I’ve been told you know your stuff,” he tells me, getting a huge file out of his Lidl carrier bag.

“How can I help you?” I respond, despite knowing where this is heading.

“I’ve been looking online,” he tells me. To an agent, that’s is right up there with: “I’ve found a price on Skyscanner” or “I’m looking for a late deal leaving in about six months.”

He’s researched what can only be described as a Frankenstein holiday, cobbled together using the afore-mentioned Skyscanner, plus booking.com and Airbnb and would like me to beat it. Beat it? At this point, I want to beat him.

I explain slowly what we do as qualified travel agents, ignoring the file he’s sliding across the desk – thinking that if I even touched it I would have to get involved .

He then makes the mistake of telling me that ‘no-one’ uses travel agents anymore as they are too expensive, and, with the wonders of the interweb (yes, interweb), why would you need to? I resist asking him why he was sitting in mine, then.

Turns out that, despite finding his perfect dream holiday, his mate down the pub – who does book everything with me – suggested he ask me to look over it to make sure he won’t get ripped off or stuck somewhere.

I decide that, if I ever want to have that cup of tea, I need to play along, so I take a look at his plans.

The first flight is to Istanbul and is a one-stop affair using a Ryanair and Pegasus combination.

Managing to contain the urge to burst out laughing, I quickly glance over the rest of the itinerary and say it all looks like it works, as his face lights up in an I-told-you-so smile. It seems to have done the trick as he repacks his hard work into his Lidl bag.

“Yes,” he tells me: “I knew it was all alright. It’s hardly rocket science putting together holidays, is it?”

“No,” I replied, smiling, as I remembered the packet of biscuits to go with my tea that a grateful client had brought in the day before…