Sunak to continue scheme that pays companies £3k per apprentice 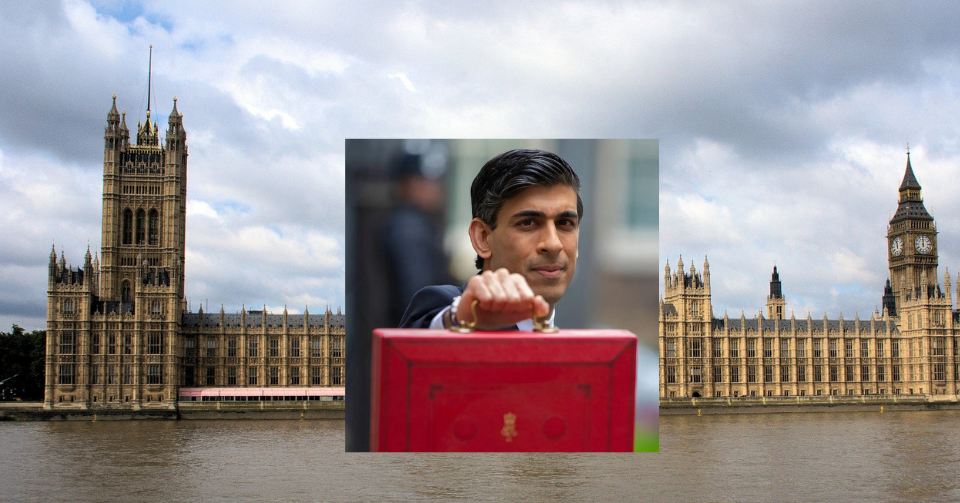 The Chancellor is expanding the Government-backed scheme that pays employers £3,000 for each new apprentice they take on.

The scheme was initially due to end in September, but will carry on for another four months, until the end of January.

It’s part of a £500m commitment to renew job support programmes Rishi Sunak is announcing today, including the extension of the JETS scheme to help long-term unemployed people on Universal Credit until September 2022.