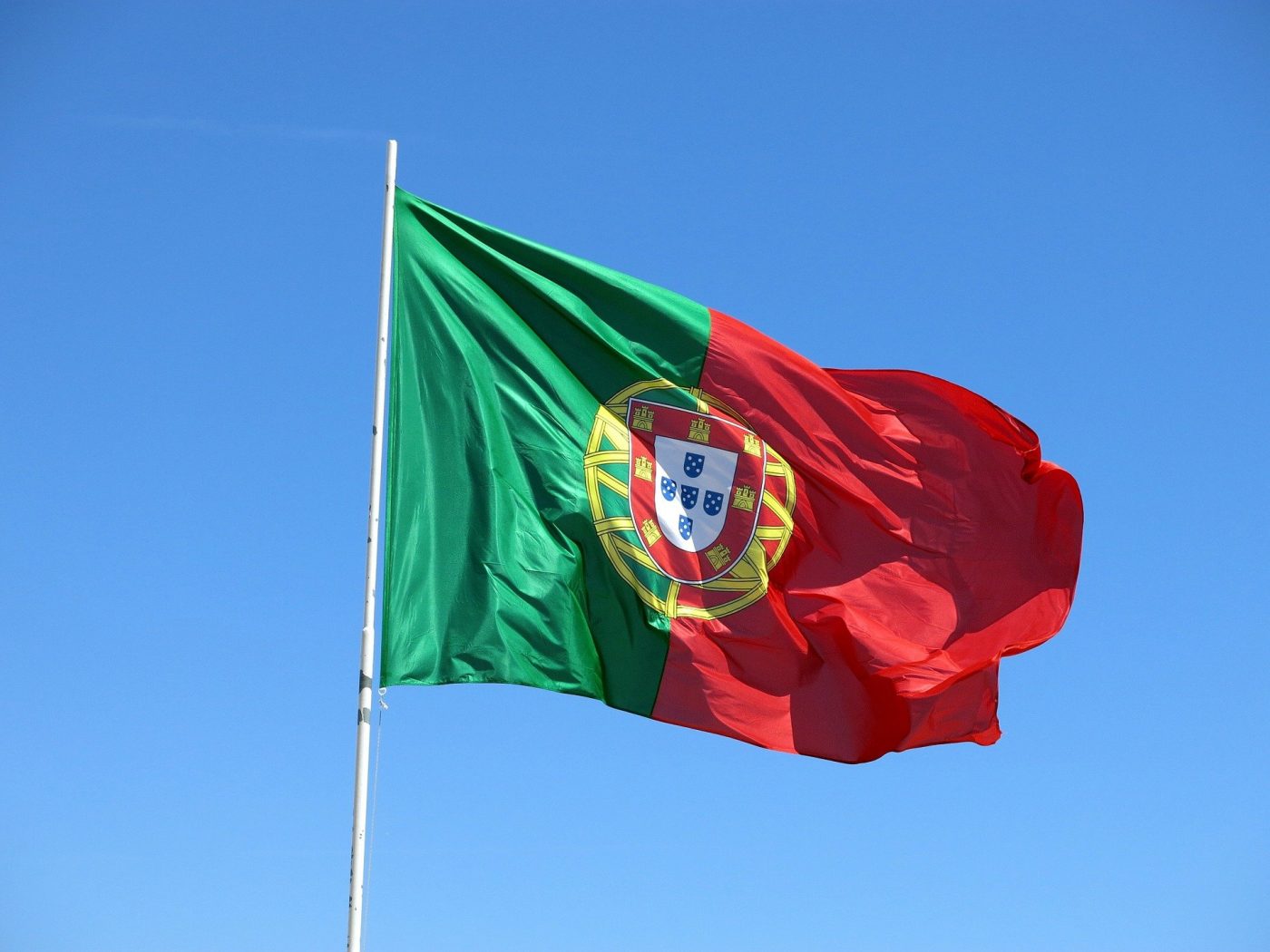 A planned strike action by Portuguese immigration officers for the whole of June could cause further aggro for British holidaymakers.

The strike, which starts on Monday, will hit the UK half-term break.

In an update to its travel advice today, it said: “If you are travelling during this period, check with your airline whether you will be affected and allow more time to clear border control when entering and exiting Portugal.”

Portugal is one of only a tiny handful of holiday destinations on the UK’s green travel list. It has been welcoming back British tourists since 17 May.