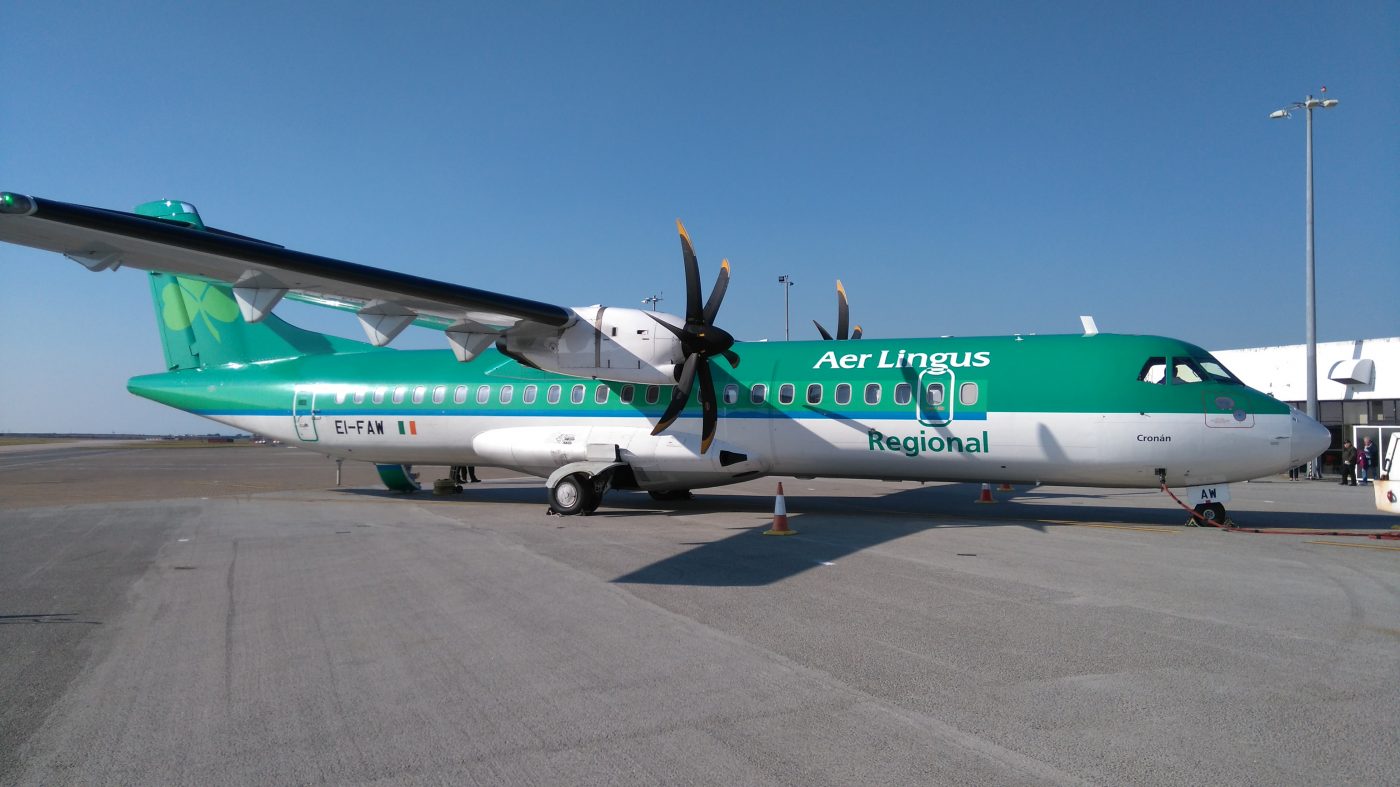 Stobart Air has announced new routes from Cornwall and Exeter days after it was bought by a 26-year-old entrepreneur for an initial £2 outlay.

The airline, which operates flights on behalf of Aer Lingus Regional, will launch a three- times-a-week service from Newquay in Cornwall to Belfast City on 28 June.

This will be followed by a new four-times-a-week service from Exeter to Dublin, launching on 30 August.

The new route announcements follow the news that Stobart Air and Carlisle Lake District Airport have been sold by Esken (formerly known as Stobart Group) to Ettyl Ltd.

Based on the Isle of Man, Ettyl is run by Jason Scales, who has a blockchain and technology incubator.

The purchase of the airline is a complex deal, which will involve Ettyl paying the value of any cash on the balance sheet on completion, together with a contingent sum of £7.5 million, depending on certain trigger events at any point up to 1 July 2024.

Esken will make a payment on completion of the deal of up to £9.4m and will be responsible for the settlement of pre-completion liabilities of £25.8m, of which £19.1m are the subject of pre-existing parent company guarantees.

Stobart Air has a contract to operate routes on behalf of Aer Lingus only until December 2022. A new deal was awarded to Emerald Airlines to run the operation from 2023.