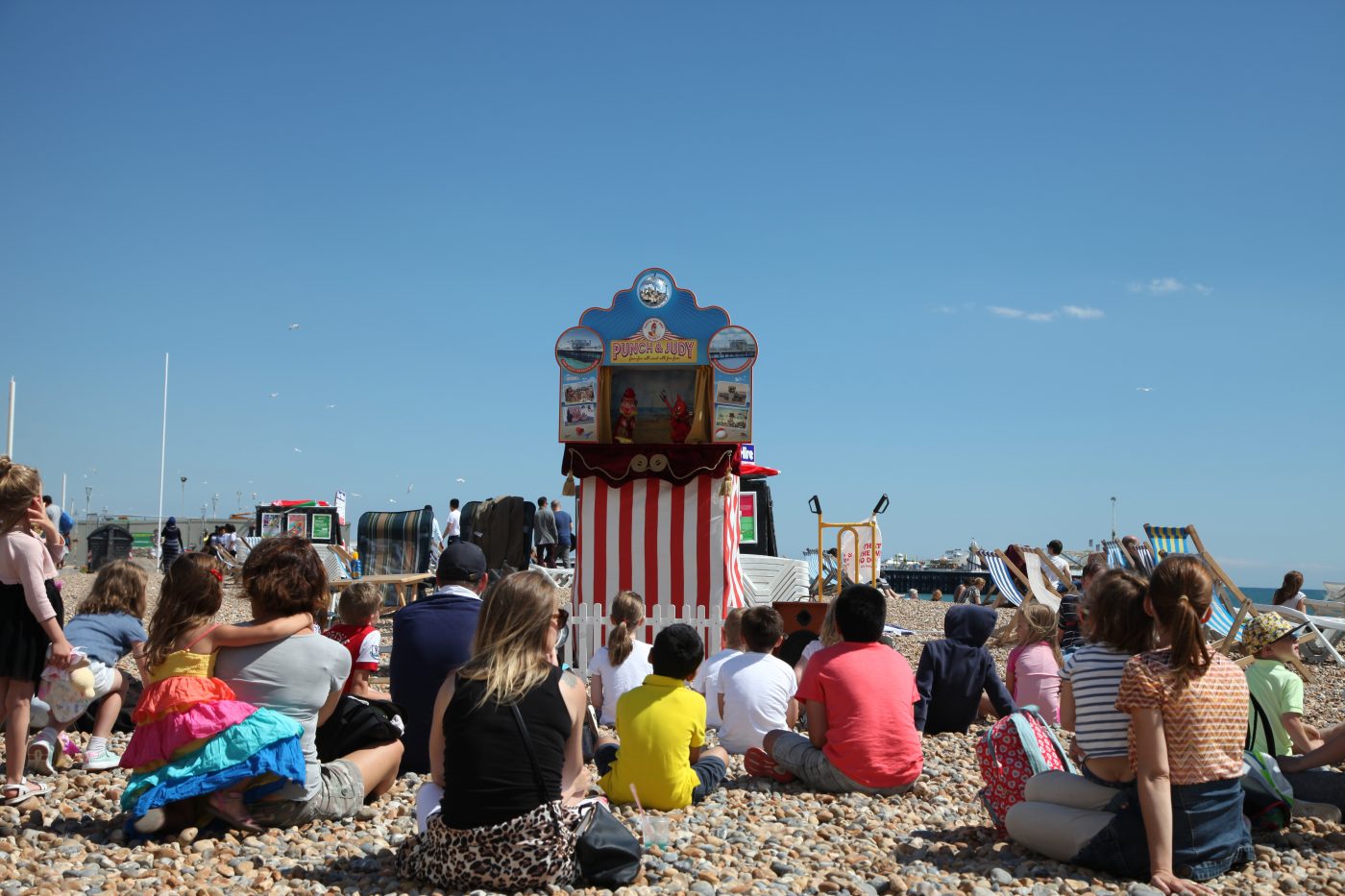 Private holiday accommodation costs in the UK have rocketed during the pandemic, making the price of staycations hundreds of pounds more than holidays in the equivalent European destinations, according to new research by Which?

It looked at the average cost taking a holiday in various UK hotspots and found that staycations were almost always more expensive than foreign holidays.

Seven nights this August in a highly-rated hotel in Lake Garda, Italy was nearly a quarter of the price of a comparable holiday in the Lake District, it said. Seven nights’ accommodation in Lake Garda cost £631, while in Lake Windermere it was £2,381.

Which? worked out that, on average, UK holidaymakers travel 310 miles for a staycation, spending £43 on petrol. Even though this is far cheaper than the £171 for return flights to Italy for two, the total cost of a holiday in Lake Windermere still worked out more than £1,600 more than Lake Garda.

Which? also found that a seaside holiday in Nice, France, was cheaper than an equivalent holiday in Brighton. Seven nights’ accommodation in a highly-rated hotel in Nice cost £679, while the same seven nights in Brighton cost £1,088.

Even factoring in the £406 cost of flights to Nice, a holiday on the Cote d’Azur was still £146 cheaper.

The only holiday that worked out cheaper in the UK than abroad this August was a beach break in Tenby, Wales, compared to Estepona, on the Costa del Sol in Spain – but only by £10.

While the pandemic is partly responsible for driving up the cost of UK holiday, Which? found that even before COVID the UK was already among the most expensive holiday destinations in Europe.

Even though hotel prices in the UK dropped by an average of 13% last year due to the pandemic, prices in many other European countries dropped as much or more.

For example, in Greece, prices fell 20%.

And which found ‘significant’ increases in the cost of private accommodation over the course of the pandemic, making it more expensive than other countries.

Data from AirDNA shows that across the whole of the UK self-catered accommodation in August 2021 costs 41% more on average than it did in 2019. This works out at roughly the equivalent of an extra £300 per week, said Which?

In August 2019, private accommodation in Brighton typically cost an average of £109 per night, but in August this year that has risen an astonishing 89% to £206 per night.

Increased demand for private accommodation in other countries has also seen prices rise, but not as dramatically as in the UK, said Which?

Between August 2019 and 2021, the cost of private accommodation in Marmaris in red-listed Turkey increased by just 7%, while in Corfu, Greece, prices rose only 13%.

In popular Portuguese and Spanish resorts, such as Alvor in the Algarve and Costa Adeje in Tenerife, the price of private accommodation increased by 22% and 33% respectively.

These increases were significantly smaller than in popular UK seaside destinations, like St Ives, Sidmouth, Lyme Regis and Brighton, said Which?

Rory Boland, Which? Travel Editor, added: “Holidaying at home has always been expensive, but the situation has become far worse during the pandemic and it’s no wonder many people have felt priced out of a holiday this year.

“The reasons for these higher prices are complex, but it is hard to avoid the conclusion that some unscrupulous accommodation providers are charging over the odds.

“The good news is that there are ways to save on UK holidays. By looking just a few miles down the road from the most popular destinations or travelling out of peak holiday season, holidaymakers can significantly reduce the cost of their trip.”