State of emergency in part of California as fire threatens Yosemite 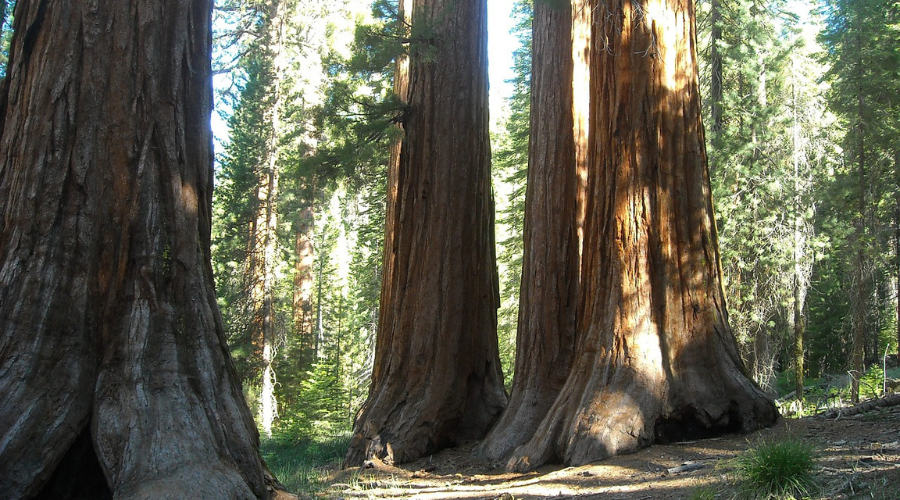 More than 6,000 people have been evacuated from Mariposa County in California due to a wildfire that could reach Yosemite National Park.

The park is home to some of the largest and oldest sequoia trees in the world (pictured above) and is one of the major tourist attractions in the US.

The redwoods were threatened by another wildfire earlier this month, but firefighters managed to dampen the blaze.

The US Forest Service is taking emergency measures to protect the trees from the latest fire, which is southwest of Yosemite.

Around 400 firefighters and four helicopters have been deployed to tackle the blaze, which started last week, but they haven’t yet managed to contain it.