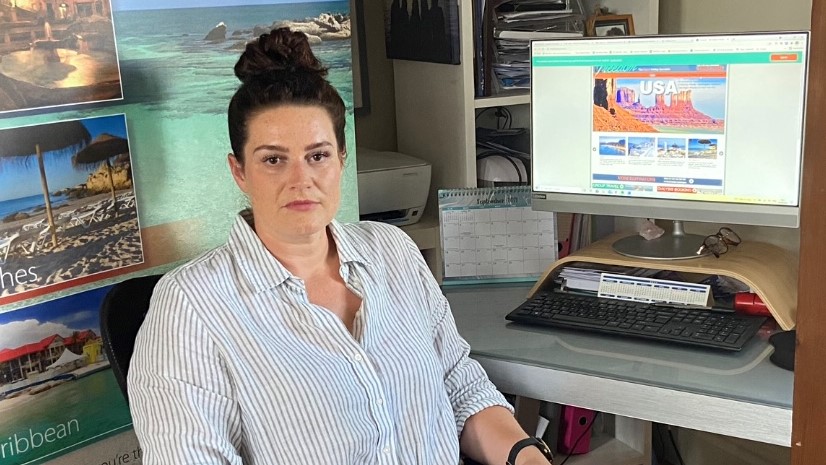 The UK’s only travel agency that specialises in providing holidays for dialysis patients is on the brink of collapse, according to its owner.

Leicestershire-based Freedom the Dialysis Holiday Specialists, which has been around for more than 30 years, could be forced to close within weeks.

Owner Laura Gleadell said nothing short of a miracle would stop it from closing now that furlough is coming to an end.

“It’s heart breaking. I’ve been holding out and not making my staff redundant, hoping that furlough would be extended, at least for a few months. But the situation has got worse and worse. I’m just praying for a miracle now and hoping for the best.”

Ms Gleadell said her grandfather started renting out apartments in Tenerife in the 1970s and it was a chance conversation between her mum and a hospital that saw them move into arranging holidays for kidney dialysis patients.

Freedom takes care of patients’ individual dialysis booking requirements, liaising with more than 300 dialysis centres in over 30 countries including Spain, France and Portugal and as far afield as Australia and the Caribbean.

The company uses a mix of private and public dialysis centres which accept the European Health Insurance Card (EHIC). Where the EHIC is not accepted, the cost of dialysis can be upwards of £250 per session. The travel bookings are carried out by Millington Travel, a Leicestershire-based independent UK travel agency.

Prior to the COVID pandemic, Freedom helped around 2,000 dialysis patients go abroad every year. This year the company has had just 21 bookings for overseas travel, of which only 10 have gone ahead.

Ms Gleadell said she had already started the redundancy process for her five staff, all of whom had been furloughed for the past 15 months.

“After this month, I just don’t know. I can’t cover October’s wages. We are not a huge company, but I’ve got five female staff members, all of whom have children. It’s horrendous.”

Ms Gleadell said she understood that kidney patients were in the more vulnerable group and would therefore be more hesitant to travel.  But she said once the company closed, and people felt more confident to travel, she didn’t know where dialysis patients could go to help organise their treatments abroad.

“I enjoy what I do, and I’ve been doing it for 21 years. I’ve been catching up with friends in the travel industry for coffee and not one of them is in a good situation.”

Ms Gleadell said it was likely the company would have to close at the end of October.