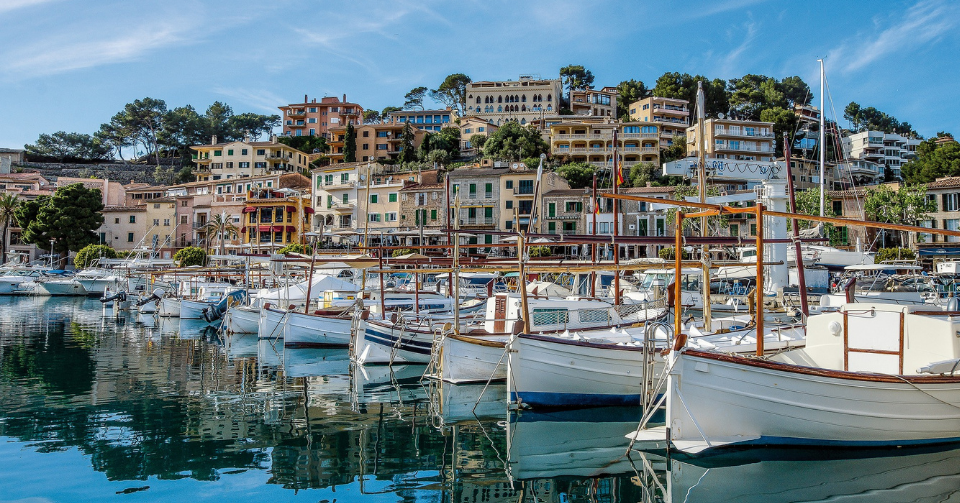 The Spanish Tourist Office has confirmed new entry rules from the beginning of December, which state only fully vaccinated travellers from the UK will be allowed in.

The only exemption is under 12s who are travelling with an adult.

The new legislation, which comes into effect on Wednesday, is for travel to the whole of Spain, including the Balearic Islands and the Canary Islands.

Spain says ‘fully vaccinated’ means both doses of a two-dose vaccine or one dose of a one-dose vaccine, received at least 14 days before arrival.

Meanwhile Portugal is reintroducing a requirement for all arrivals to produce a negative COVID test from 1 December in response to the emergency of a new COVID variant.

As with Spain, only children under 12 travelling with an adult are exempt from the new rule.

Israel has introduced a two-week ban on foreign tourists, and Morocco, which had already suspended UK flights from the UK, Germany and the Netherlands on 20 October, will extend the suspension to all flights from midnight today.