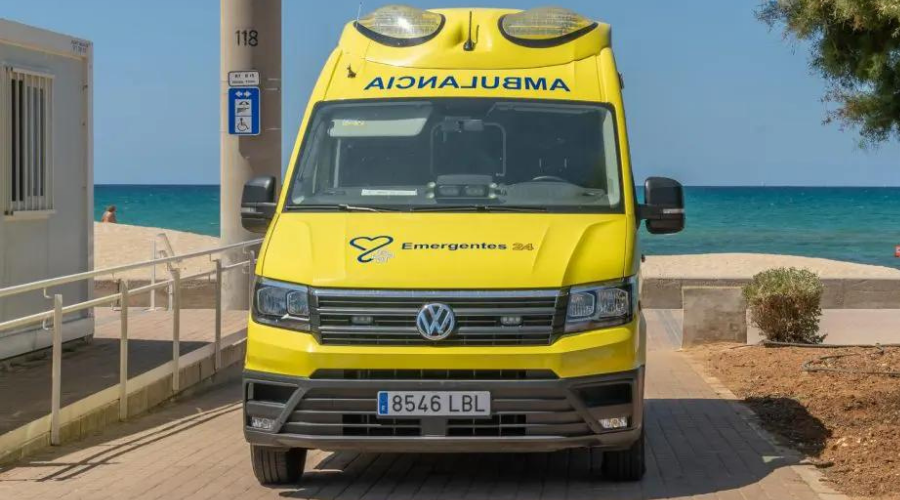 A British holidaymaker has been left seriously injured after smashing his head on the bottom of a hotel pool in the Spanish resort of Magaluf.

Local police are investigating the incident, which is thought to have happened at the Oceans Beach Club hotel, which is popular with stag and hen groups.

The 19-year-old was rushed to hospital in the capital Palma in the early hours of this morning, according to The Sun.

The newspaper said there are fears he could be left paralysed due to a spinal injury.

He is thought to have arrived in Majorca only hours earlier with friends.

Earlier this month a 34-year-old British man died after falling from the seventh floor of the South Beach hotel in Magaluf.