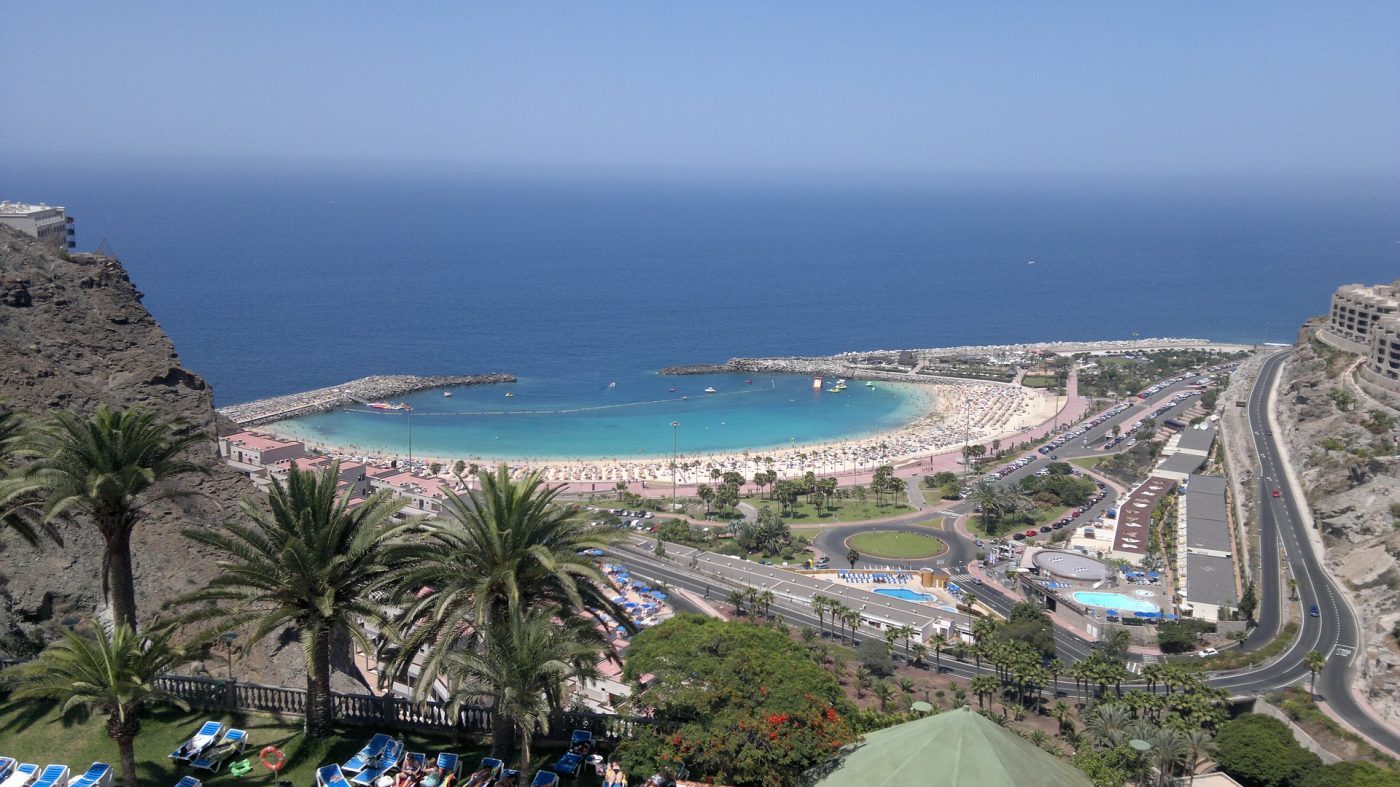 Brits are ignoring the Government’s advice against travelling to Spain, after the destination reopened this morning.

The first flight, from Stansted to Alicante, took off at 06:35, with more flights following throughout the day.

Spain has confirmed that British visitors won’t be required to provide a negative COVID test to enter the country, as long as they have not been anywhere else for 14 days.

This applies to every UK visitor, not just those who’ve been vaccinated.

All visitors must fill in paperwork, known as a Health Control Form, on arrival.

The UK’s Foreign, Commonwealth and Development Office still advises against travel to Spain, apart from the Canary Islands, based on its current assessment of COVID-19 safety risks. Spain had hoped the FCDO’s advice would change over the weekend, but it has yet to do so.

Tourists who do go to Spain will have to quarantine for 10 days and get tested twice after their return to the UK.

In a statement on Friday, the STO said: “The Spanish Tourist Office in London would like to inform that from 00:00 hours of Monday 24 May 2021, travellers from the United Kingdom are allowed to freely enter Spain for non-essential purposes, such as tourism and any other purpose.

“Spanish Ministerial Order INT/484/2021 published today includes the United Kingdom in the list of third countries whose residents are NOT affected by the temporary restriction of non-essential travel.

“Also from 24 May 2021, travellers from the United Kingdom will NOT need to present a negative COVID-19 test certificate as long as they have remained in the UK in the last 14 days.

“The United Kingdom has been included in the list of EXEMPTED COUNTRIES from which a negative COVID-19 diagnostic test is required from passengers before entering Spain.

“It is still mandatory for all travellers from the United Kingdom entering Spain (including children of all ages) to fill in a Health Control Form (FCS).”