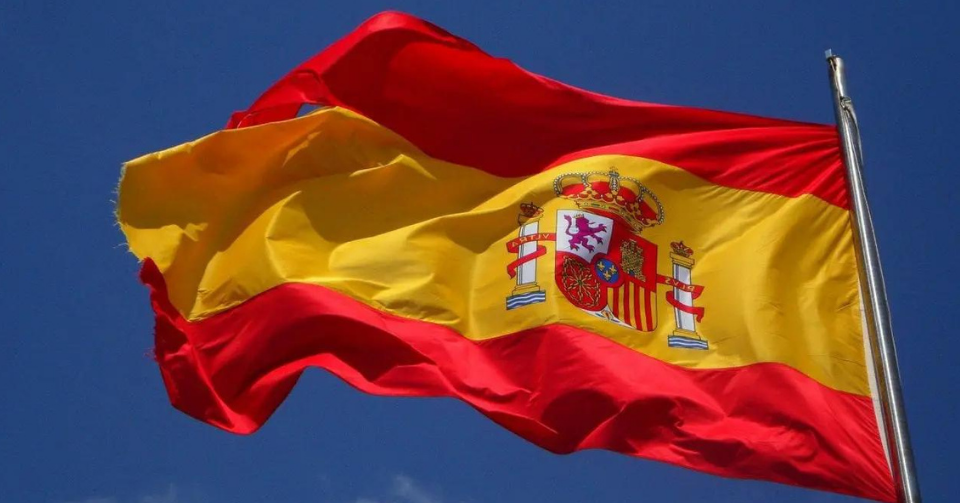 They will strengthen the National Police and the Civil Guard in the Canary Islands, the Balearics, Murcia, Andalucia, Asturias, Cantabria, Valencian Community and Galicia.

‘Operation Summer’ will last throughout the whole of July and August in all of the regions except the Balearic Islands, where it will continue until the end of September.

Spain’s secretary of State for Security Rafael Pérez said the intention is to increase ‘citizen security to favour the influx of tourists through a device that allows increase surveillance and preventive control’.

The additional police officers – which is a 10% increase on the usual numbers – will patrol station, ports, airports, hotels, beaches and campsites and any events involving large numbers of people.

Last week, Spain announced that an extra 500 police officers will be brought in to major airports to reduce queues at passport control over the summer.