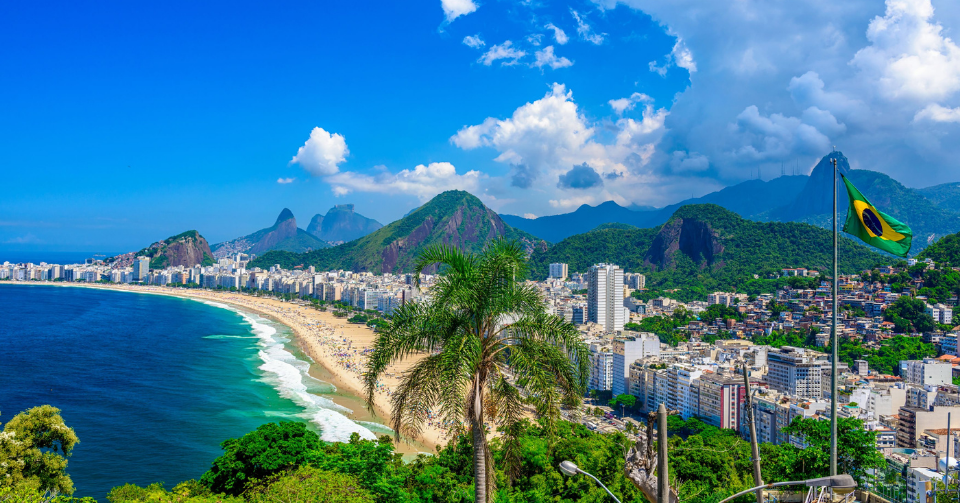 ABTA and LATA member Revealed Travel has ceased trading with the loss of eight jobs.

The Surrey-based company, which was owned by Mercator Enterprises, held an ATOL licence and specialised in Latin America.

It said the majority of holidays booked were ATOL-protected packages, but the company also sold some accommodation-only, which was neither ABTA or ATOL-protected.

Mercator Enterprises, which was also a member of the Latin America Travel Association, was founded in 2009 and rebranded to Revealed Travel in 2016.

It was run by couple Alison Linden and Jeremy Snelling. Jeremy told Travel Gossip he is unable to talk about the firm’s collapse until the liquidation is complete.

The CAA said it is currently collating information about the company.

Danny Callaghan, CEO of the LATA said: “I’m terribly sad to see the loss of Revealed Travel, a real stalwart of the Latin American travel sector. I wish Jeremy, Ali and all the team the very best, and I hope they can all find a place in the industry so that we aren’t completely losing that knowledge and passion for Latin America.”