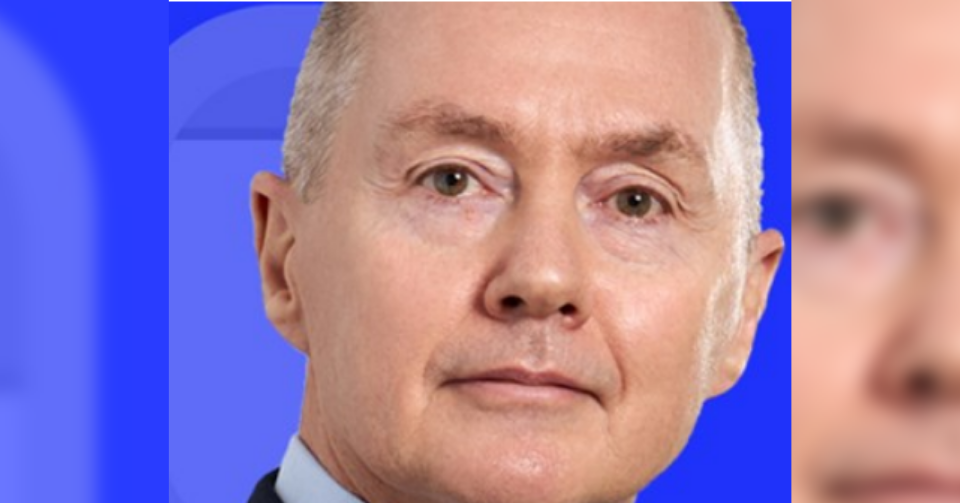 Mr Walsh was speaking as IATA revealed latest stats that show total traffic in March 2022 –measured in revenue passenger kilometers (RPKs) – was up 76% compared to March 2021.

Although that was lower than the 115.9% rise in February year-over-year demand, volumes in March were the closest to 2019 pre-pandemic levels, at 41% below.

European carriers continue to lead the recovery and the impact of the war in Ukraine has been relatively limited outside of traffic to/from Russia and countries neighbouring the conflict, IATA said.

But Mr Walsh warned: “With barriers to travel coming down in most places, we are seeing the long-expected surge in pent-up demand finally being realised.

“Unfortunately, we are also seeing long delays at many airports with insufficient resources to handle the growing numbers.

“This must be addressed urgently to avoid frustrating consumer enthusiasm for air travel.”