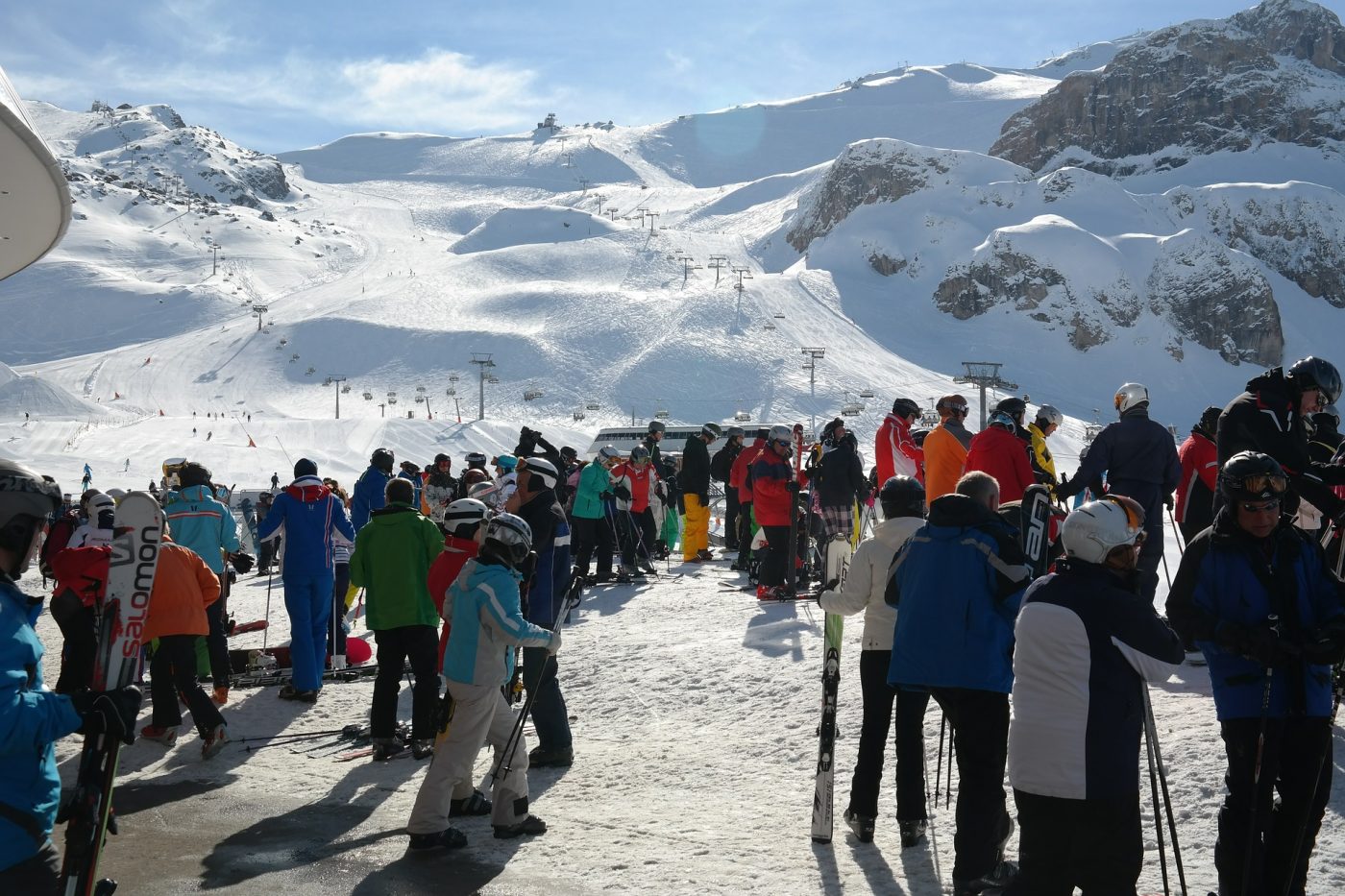 A widow whose husband died after allegedly contracting COVID during a rush to evacuate an Austrian ski resort has begun legal proceedings in court today.

She is suing the Austrian Government for €100,000 in a case that could pave the way for claims from thousands more people, including Brits.

Officials are accused of mishandling a coronavirus outbreak in Ischgl in March last year, where more than 6,000 people were allegedly infected.

Critics say authorities took too long to respond to evidence of an outbreak in the resort and botched the evacuation.

The widow of 72-year-old Austrian Hannes Schopf claims he was infected on a crowded bus as he and thousands of others made a hurried departure from the resort after the Prime Minister announced on 13 March that it would be immediately isolated.

The PM didn’t explain that visitors would be allowed to leave, so thousands fled, cramming onto buses, rather than waiting for an orderly evacuation to be arranged.

It is claimed that more than 6,000 skiers, including Britons, were infected with the virus during the exodus.