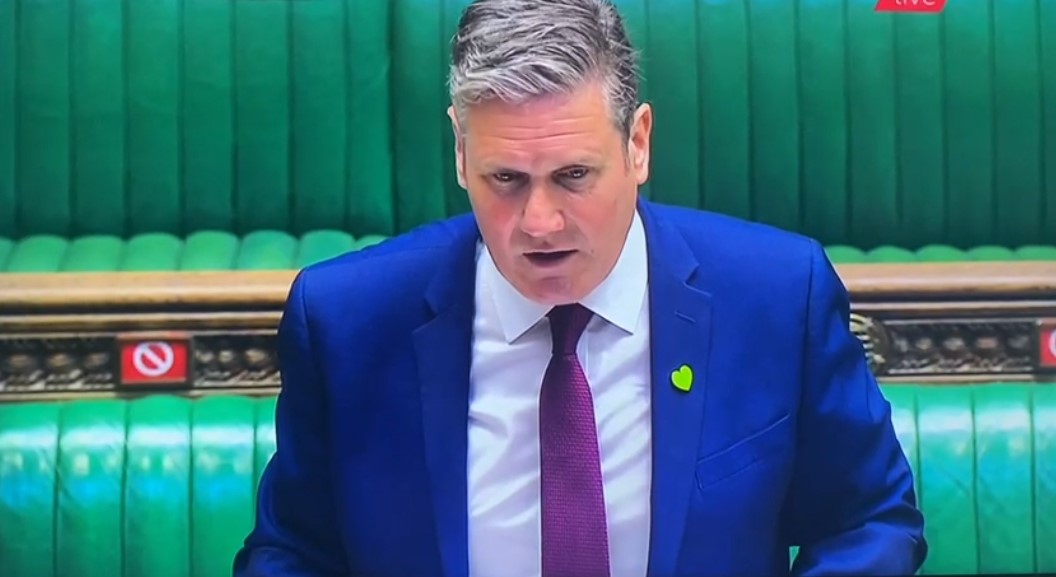 Opposition leader Sir Keir Starmer has brought up the plight of the travel and tourism industry in Parliament, saying more support is needed.

At Prime Minister’s Questions, Sir Keir said Boris Johnson’s decision not to close the border to arrivals from India sooner was to blame for his U-turn over the planned 21 June easing of lockdown and said travel is one of the sectors that’s paying the price.

The Labour leader included travel in a list of sectors that he said were now desperate after the Government pushed back lockdown easing for another four weeks.

Sir Keir said: “Those in hospitality, in clubs, in pubs, the arts, tourism and travel who are paying the price for the Prime Minister’s failure. All they ask is that, if they have to keep their businesses closed, they get the support that they need.

“Where is it? Business rates relief is being withdrawn from the end of this month, affecting 750,000 businesses. Furlough is being phased out.

“In Wales, the Labour Government has acted, by extending business rates relief for a year and providing new support for those affected. When is the Prime Minister going to do the same for businesses in England?”

The PM responded by saying the Government is ‘proud of the support we have given to businesses up and down the country’, adding that support was continuing.

But he claimed there are signs business is slowly recovering.

“The growth in the economy in April was 2.3%, card spending over the Bank Holiday weekend was 20% above pre-pandemic levels. I know how tough things have been.

“But thanks to the vaccine rollout, thanks to the cautious steps we are taking, we are seeing a shot in the arm for business across the country and we will look after them all the way.”

Sir Keir responded: “It’s not what the Government has done, it’s what’s needed now in light of the decision that was taken this week.

“Hospitality UK says the sector will lose £3bn because of the delay and that 200,000 jobs could be at risk. The Federation of Small Businesses warns the Government is being dangerously complacent.

“The PM’s decision at the borders has blown it.”

The fact that travel was the last sector Sir Keir mentioned and that he didn’t use any industry-specific examples of how badly the sector has been hit, is likely to further exasperate those who say travel’s voice is still not being heard loudly enough.