Sign up and learn to sell a growing market, LATA Chairman tells agents 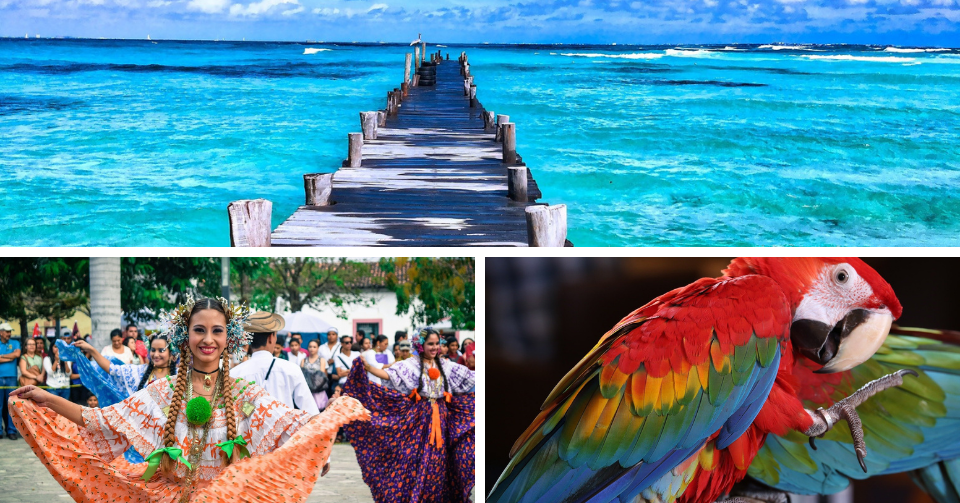 There’s still time for agents to sign up to attend next week’s LATA Expo and take advantage of what organisers say is growing demand for the region.

LATA Chairman Colin Stewart told Travel Gossip: “One thing that was identified early on when I became chairman four years ago was that we wanted to work with more agents.

“We did some research two years ago and found that 60% say they have very little or even no knowledge of Latin America. It’s free for agents to join LATA and it is not too late for them to sign up to next week’s event.”

The virtual event runs from 11-15 October and will host daily seminars and sessions for the whole industry. For the first time, LATA Expo will run a dedicated travel agent programme, including training opportunities for agents to boost their knowledge.

“Latin America is just as exciting as Asia or Africa, which agents know more about. But a lot of those markets are becoming saturated.

“If I was an agent, I would be looking at new and exciting. It’s an opportunity to up your game and be part of a growing market.”

Agent training sessions will run every day of LATA Expo and each will last for 30 minutes.

The dedicated sessions are part of a new focus on agents, which include plans to do roadshows next year, taking tourist boards and operators around the country.

Mr Stewart said: “LATA Expo is in its eighth year. It has turned into Europe’s largest Latin America focused trade show. This is the first opportunity for the trade to engage with each other and we will have 60 exhibitors and 100 buyers.

“This year, there’s a real excitement around it. The feel and vibe is more positive now, given that some Latin American countries are now no longer on the red list.”

However, there is still concern that the remaining seven countries on the list are all in Latin American and the Caribbean.

“They are receiving tourists from North America and Latin America but are desperate for the UK market. We will continue to push the UK Government to understand the rationale,” Mr Stewart said.

Travel Gossip is a media partner of LATA Expo 2021.