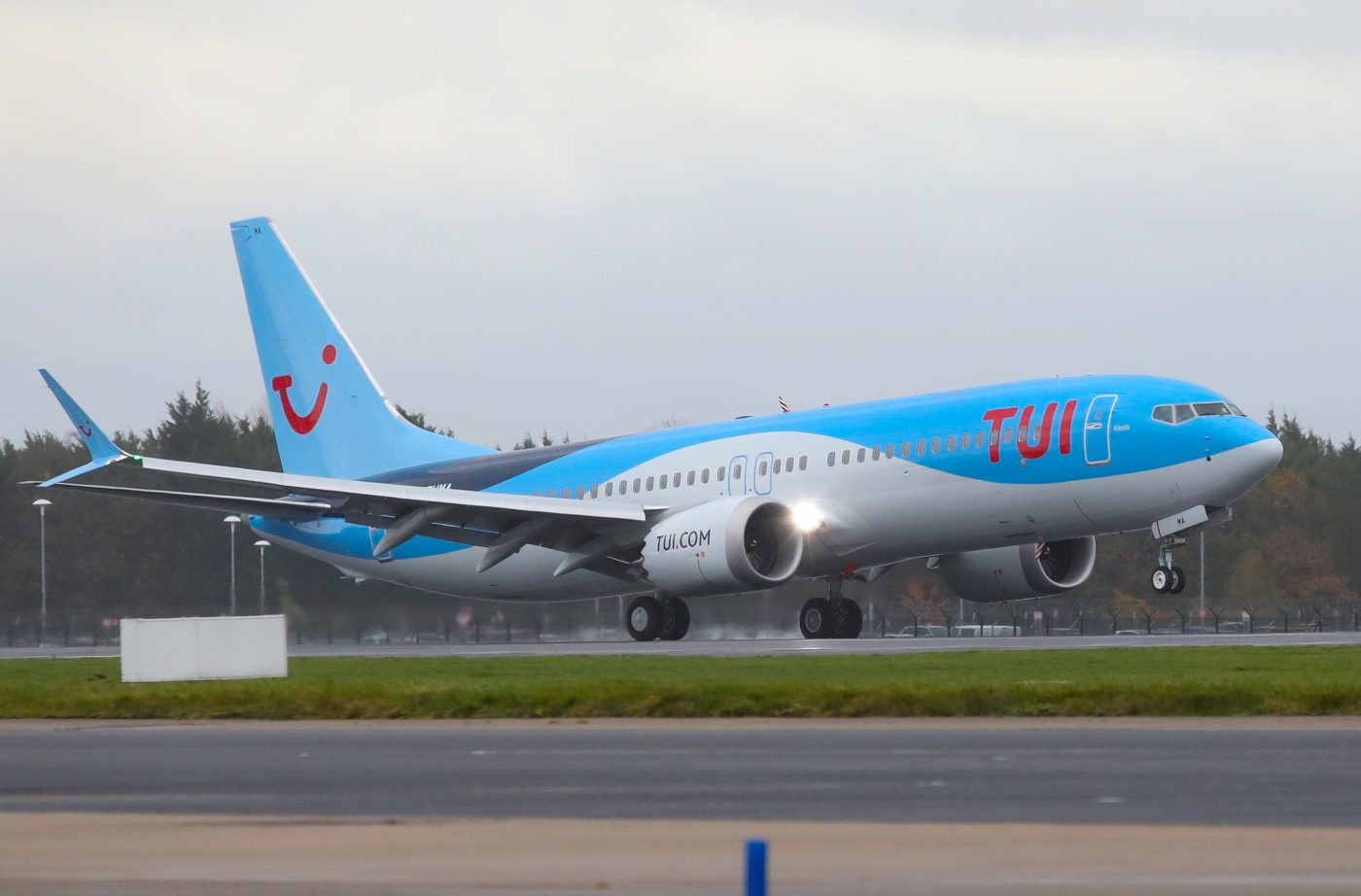 A rapid descent made by a TUI aircraft at Aberdeen airport may be linked to pilots being grounded during the pandemic, a preliminary report says.

The aircraft, returning from Majorca on 11 September, had been asked to abort its landing because there was a search-and-rescue helicopter in the area and was on a ‘high rate of descent’ as it approached the airport, The Air Accidents Investigation Branch (AAIB) said.

After climbing close to an altitude of 3,000ft requested by air traffic control, the jet ‘deviated significantly from the expected flight path’.

It took 57 seconds for the crew to increase the altitude and correct the flightpath before landing safely, the report said.

Several news outlets report that, in its assessment, the AAIB said the pilots had experienced ‘significant periods without flying in the preceding 18 months’.

The AAIB said: “Regulators have been concerned that pilots returning to the flight deck following extended periods without flying could be at risk of performing below their normal standard during their first few flights.

“Although this investigation has not established a link between this event and a lack of line flying, this special bulletin is published for awareness and because a link is clearly one possibility.”

A TUI spokeswoman said: “We have worked closely with the AAIB throughout this investigation and will continue to do so until a final report is published.

“We provide training that exceeds all regulatory requirements, this includes the additional refresher and recency training completed by all pilots prior to flights being undertaken.

“The industry has faced unique circumstances with the grounding of many planes and crew due to the COVID-19 restrictions.”