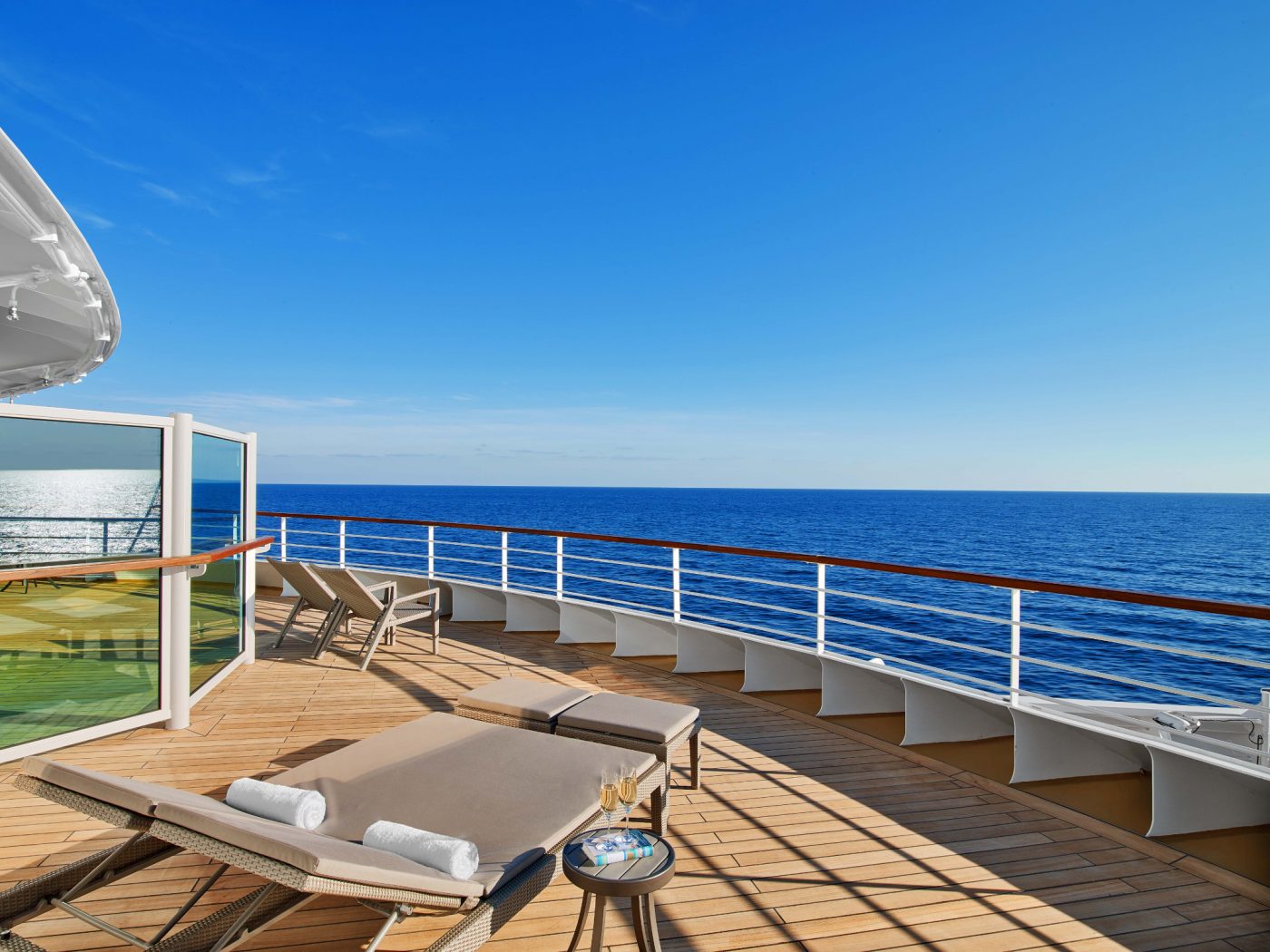 Seabourn has cancelled more European itineraries, for summer 2021, saying it’s not confident it will get approval in time for some sailings.

Departures on Seabourn Encore and Seabourn Sojourn, which had been scheduled to start on 3 July, have now been cancelled until late August and September, respectively.

The cruise line said it wanted to give guests as much notice as possible.

It said: “Seabourn is working toward its return to service and focusing on the destinations where it has obtained approval to sail.

“Unfortunately, the line does not anticipate receiving approval for all planned itineraries before they are scheduled to sail and has made the decision to cancel additional 2021 Europe departures aboard two ships.”

This is the second time in weeks that Seabourn has delayed its planned European summer itinerary.

The cruise line said Aegean sailings on Ovation are still going ahead from 3 July, out of Piraeus. Seabourn Encore will resume European sailings on 21 August, while Seabourn Sojourn will start its European season on 25 September.

Seabourn has also announced it planned to restart sailing in the Caribbean from 18 July, operating seven-day cruises on Seabourn Odyssey out of Bridgetown, Barbados, to fully vaccinated guests.