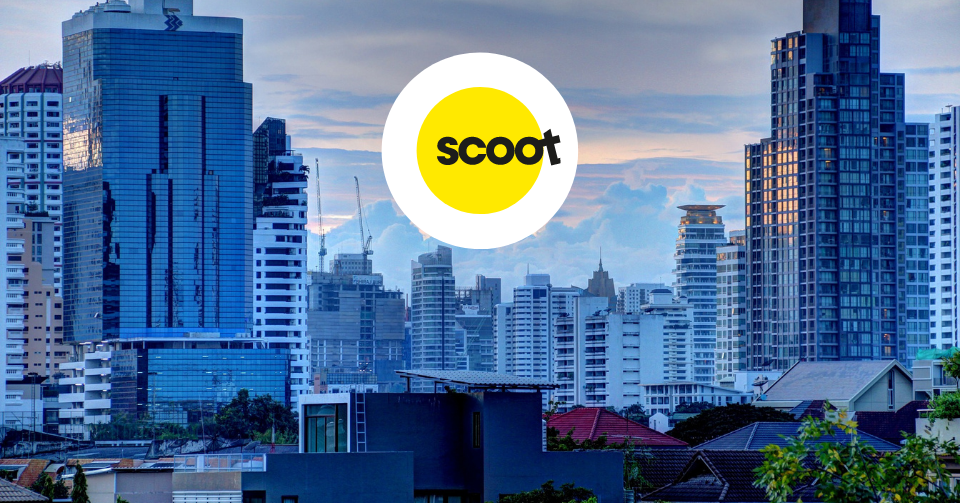 Budget airline Scoot has taken on Discover the World as its general sales agent in the UK ahead of the launch of its flights from London to Bangkok next month.

The initial service will operate from 16 December till 7 January, then the airline, which is a subsidiary of Singapore Airlines, plans to launch a regular three-times-a-week year-round service on the route from March 2023.

It says it will look to increase frequencies, and add connections on to the rest of southeast Asia and Sydney and Melbourne, later.

The service from Gatwick will be operated by a Boeing 787 Dreamliner, offering economy and ScootPlus cabins.

Discover the World Head of Airline Development Aiden Walsh said: “This new direct, low-cost, award-winning service is going to be extremely popular for the UK and Irish markets.

“We are also excited with the connection opportunities from Bangkok and Singapore, especially to Melbourne and Sydney.”