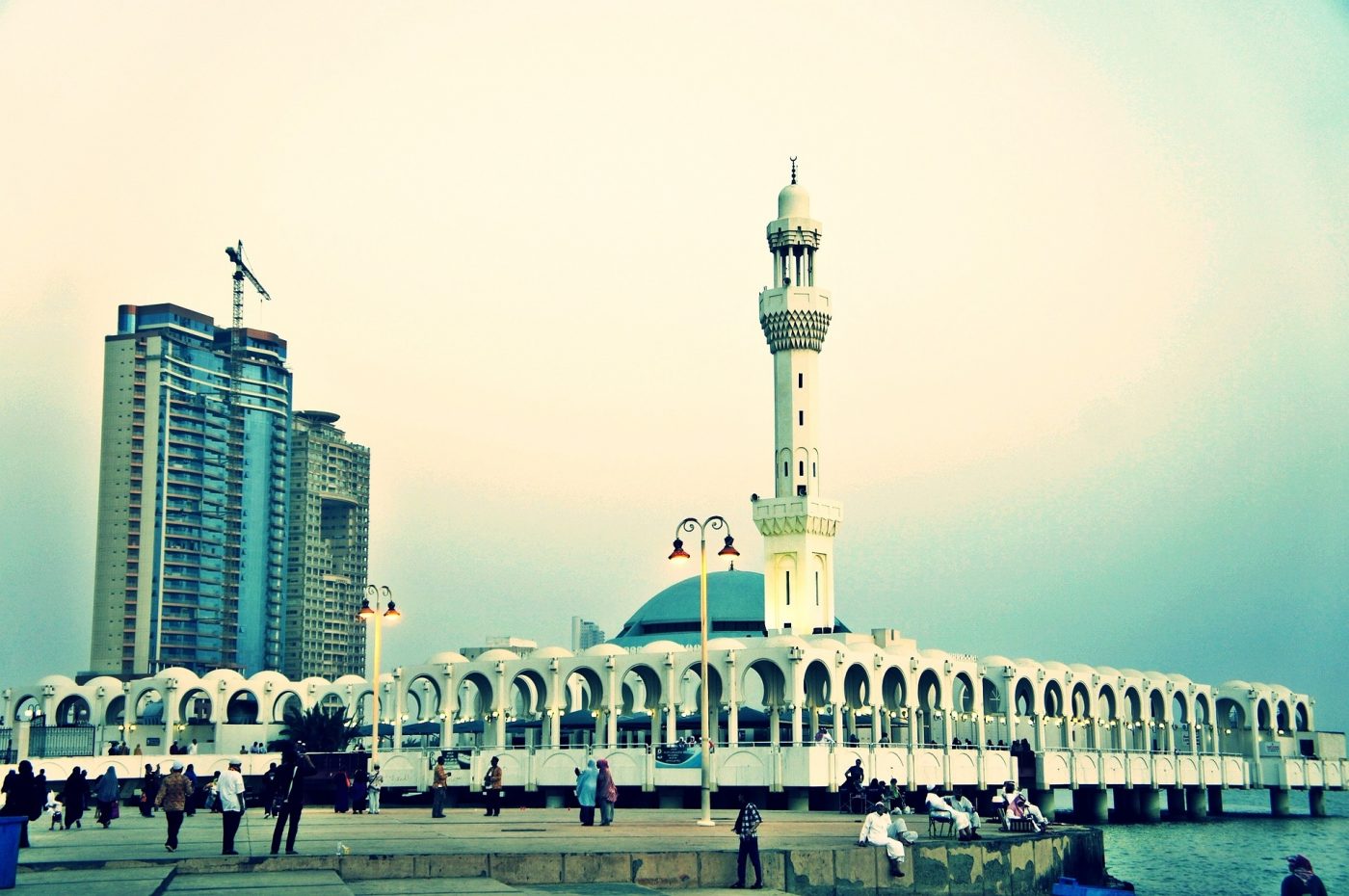 Saudi Arabian flag carrier Saudia is resuming its direct service from Manchester to Jeddah in December, after a 21 month absence.

The first flight is set to depart on Wednesday 15 December from the recently reopened Terminal Two at Manchester Airport.

The service will initially run three times per week on the Boeing-787 Dreamliner.

Saudia began operating the Manchester to Jeddah route in 2014, and prior to the Covid-19 pandemic, it had grown to become one of Manchester Airport’s most important routes to the Middle East.

Manchester Airport managing director Karen Smart said: “The return of Saudia to Manchester Airport is wonderful news and demonstrates the renewed confidence amongst passengers and airlines as we begin to emerge from the pandemic.

“This is a route that is hugely important to communities across the North, given it is the only direct service to Saudi Arabia outside London.”