Sandals to install carbon monoxide detectors in all accommodation 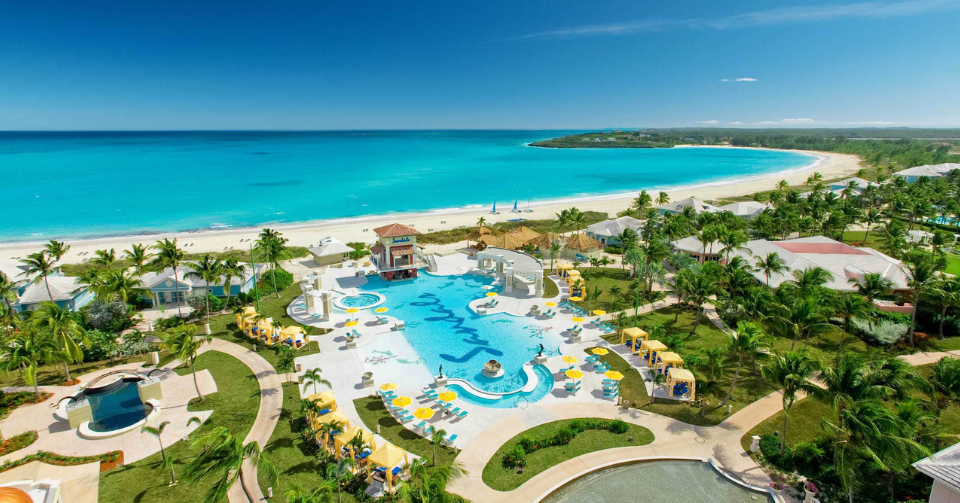 Sandals Resorts has installed carbon monoxide detectors in guest rooms at its Sandals Emerald Bay Resort and will do the same throughout its entire portfolio.

The company made the announcement after it was confirmed that three guests who died earlier this month had been killed by carbon monoxide poisoning.

A fourth was taken to hospital.

“We remain devastated by the unimaginable event that occurred at Sandals Emerald Bay Resort earlier this month that resulted in the loss of three lives, including two members of our beloved travel advisor community, and the recovery of a fourth guest,” Sandals said in a statement.

“We wish to once again extend our deepest sympathies and our heartfelt condolences to the Phillips and Chiarella families.

“Despite initial speculation, Bahamian authorities have concluded the cause was an isolated incident in one standalone structure that housed two individual guest rooms and was in no way linked to the resort’s air conditioning system, food and beverage service, landscaping services or foul play.”

It added: “Ensuring the safety and wellbeing of our guests and team members is and will always be paramount. It is for this reason that we have taken additional measures such as engaging environmental safety experts for a comprehensive review of all systems across the resort.