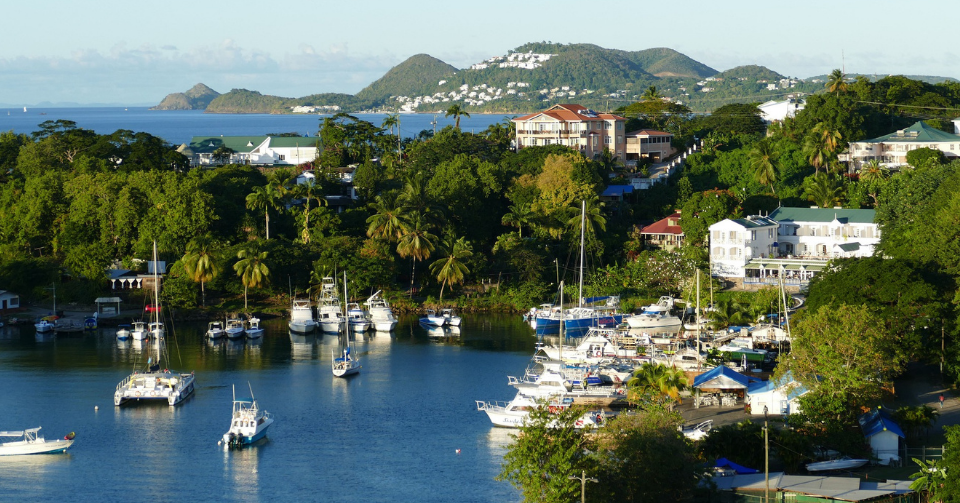 The Saint Lucia Tourism Authority (SLTA) has launched a campaign to inspire people to visit during the summer months.

As part of the initiative, it is giving agents the chance to win a place on an educational to the island.

Its Summer Saint Lucia Style campaign runs until 30 September via social media and digital marketing to get the message out that the destination is not just a winter-sun option.

At the same time, several UK tour operators, including Kuoni, are working with the tourist board on special summer packages.

SLTA Chief Executive Lorine Charles St-Jules said: “The Caribbean might be seen as a winter sun destination for some, but demand is growing for year-round visits to Saint Lucia.

“We wanted to make sure that travellers were aware just how special a summer holiday can be and that there are some enticing deals to be had.”

To be in with a chance to win a place on the fam trip, agents must make a booking to Saint Lucia by 30 September and log it on the SLTA website.